Average rating5out of 5 stars
Price$19.99
Out of stock

Average rating3.9out of 5 stars
Price$29.99
Out of stock
It’s the season of traditions. But not rules.
Learn more 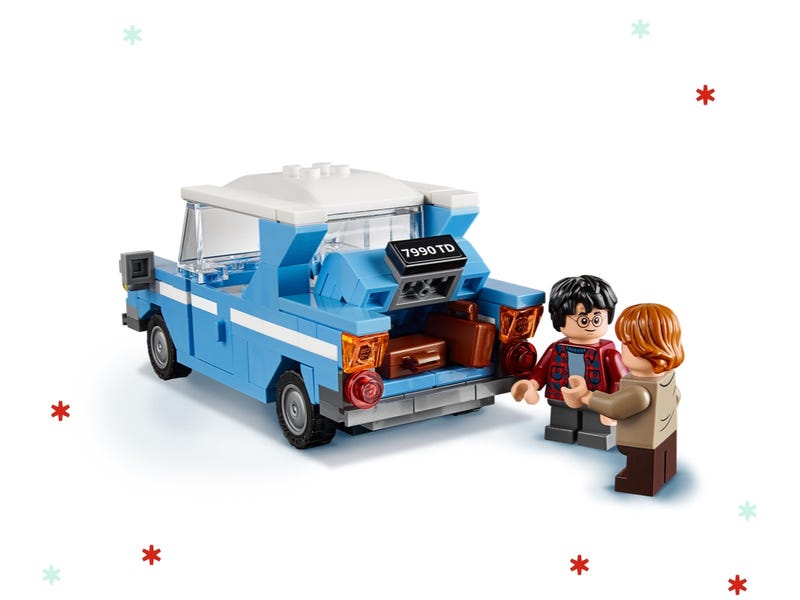 Spotting the perfect holiday or birthday dragon toy gift is a snap when you use our Gift Finder. Search by age, price, interest or theme.
Learn more