In 2014, I got the idea to model the International Space Station using the LEGO® Digital Designer. Since I didn’t have the bricks to build it myself, I thought it would be cool if the LEGO Group would do that instead! 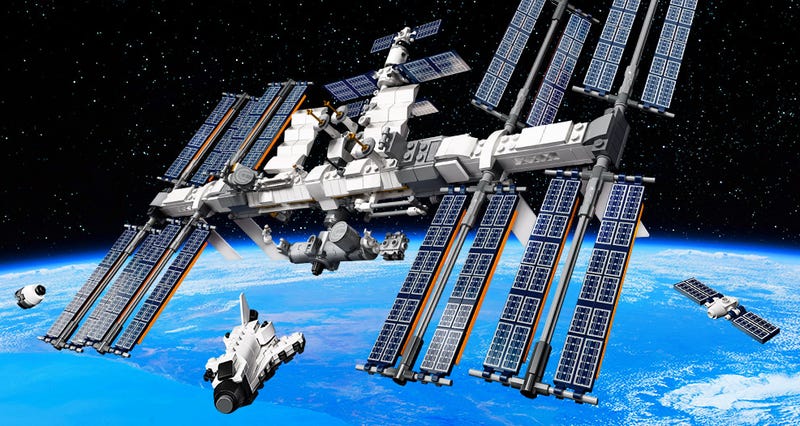 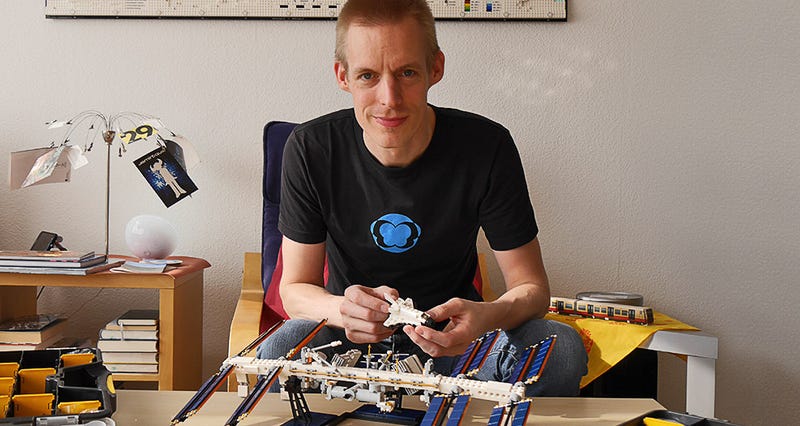 I can be very resourceful in terms of being patient and waiting for something when I think it is a good idea…but I can be impatient as well. I think it is worth fighting for your dreams!
Hard to find
Add to wish list