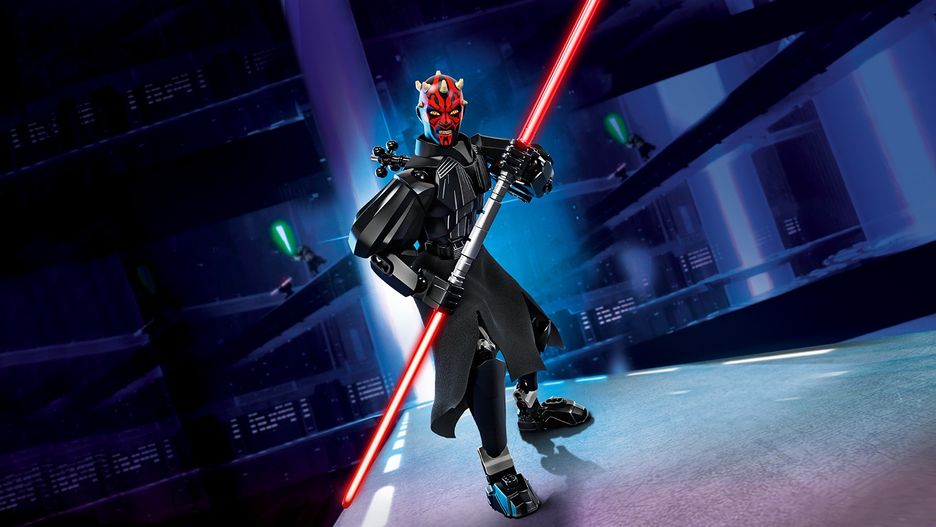 Jump into action with legendary LEGO® Star Wars 75537 Darth Maul! Grab his special double-bladed Lightsaber and turn the wheel on his back to pull off an amazing battle attack! This Sith Lord also has a textile tunic, menacing red face and horns! 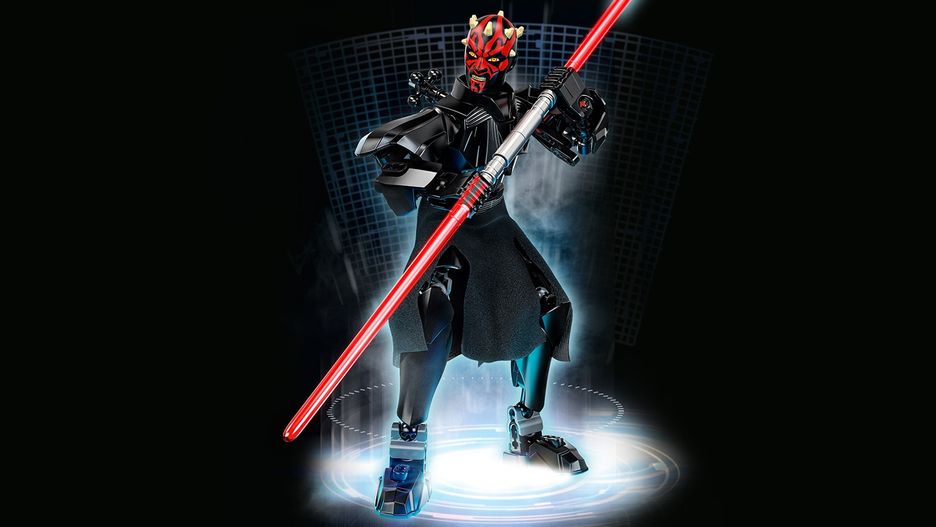 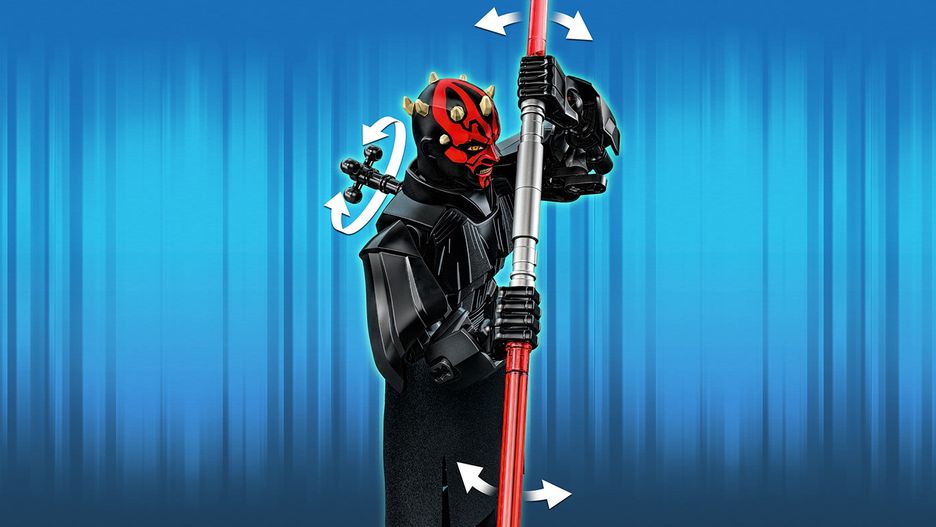