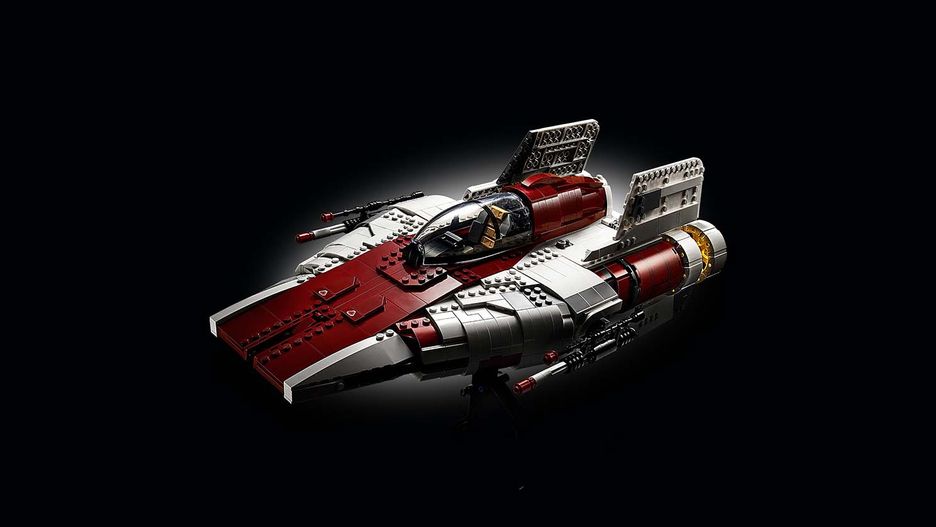 Recreate the arrowhead shape of the iconic A-wing Starfighter from Star Wars: Return of the Jedi with this awesome LEGO® Star Wars™ building set. Check out the pivoting laser cannons and the detailed cockpit with a removable canopy. Then show off this Ultimate Collector Series model to friends and family on the adjustable display stand alongside the information plaque and A-wing Pilot minifigure. 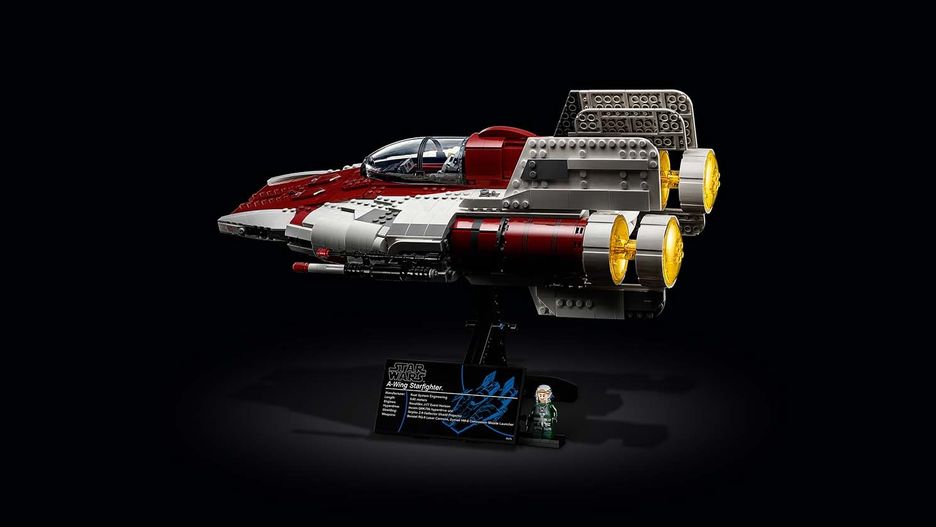 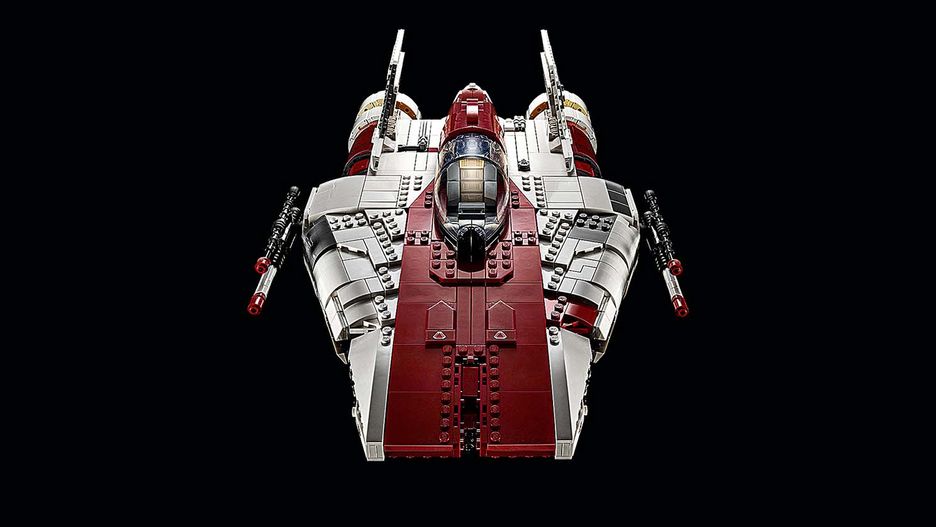 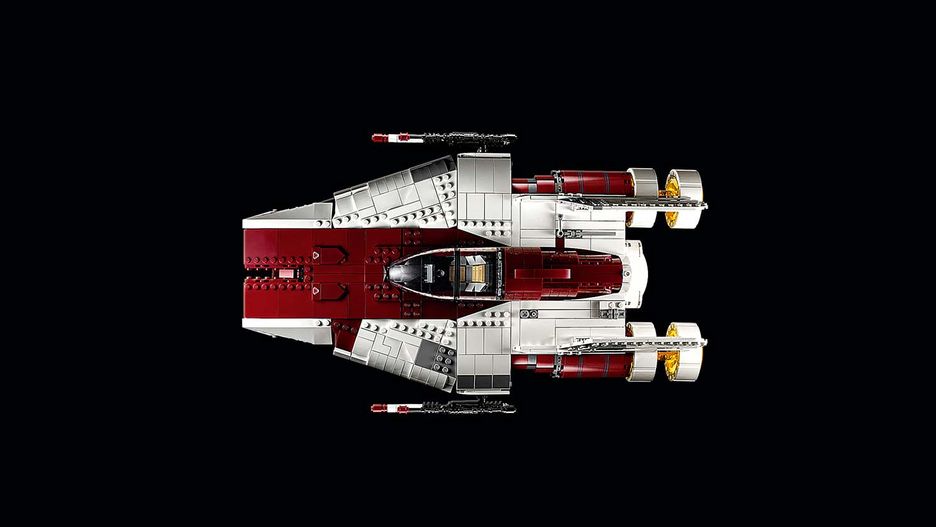