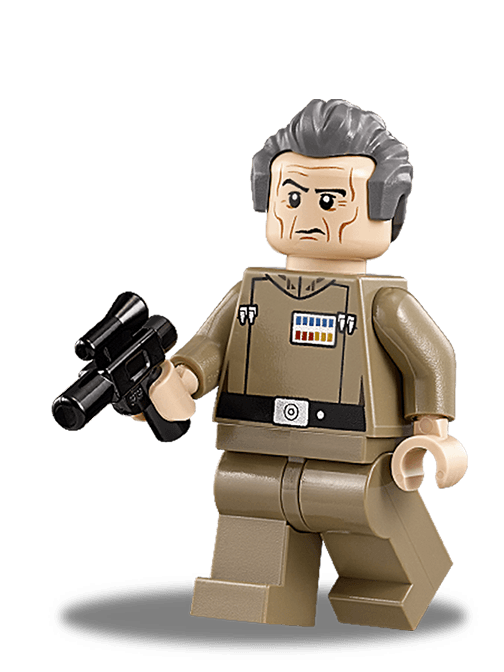 Grand Moff Wilhuff Tarkin is a high-ranking officer in the Galactic Empire whose ruthlessness and loyalty have raised him to the position of regional governor of the Outer Rim systems. Tarkin has been personally placed in command of the Death Star battle station, which he is only too happy to use in the fulfillment of his duty to crush the Rebel Alliance and complete the Emperor’s total conquest of the galaxy.