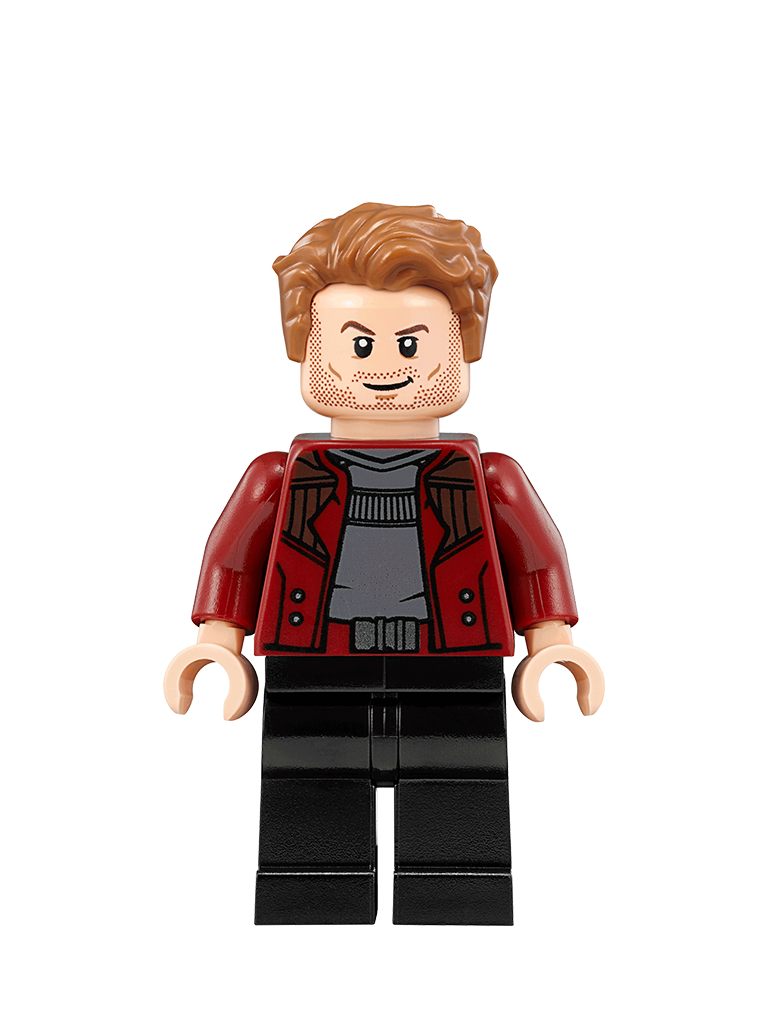 After saving the galaxy twice, The Guardians of the Galaxy show no signs of stopping. Quill’s unwavering confidence and his ability to improvise strategies on the spot will prove to be a great asset in stopping the newest threat to the universe.