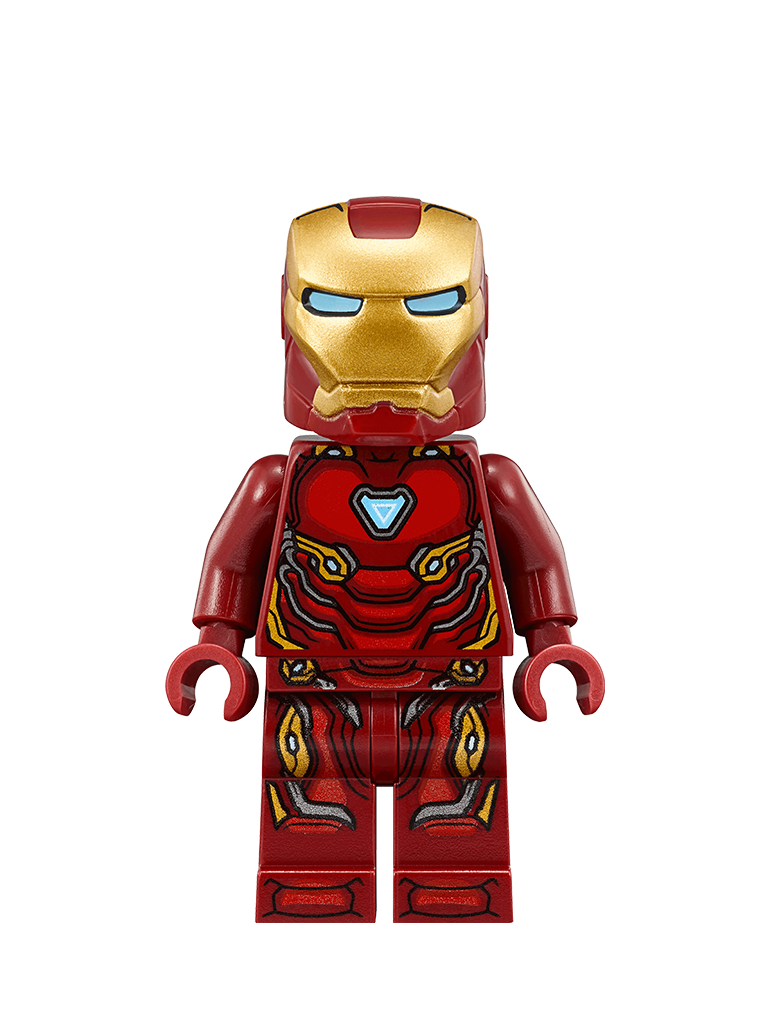 After being an integral part of the Avengers team from the start, Tony Stark finds himself divided from Earth’s Mightiest Heroes. But now, faced with an imminent, deadly threat unlike any he has ever encountered, Stark will be forced to call upon some familiar faces as well as do battle alongside some new allies.