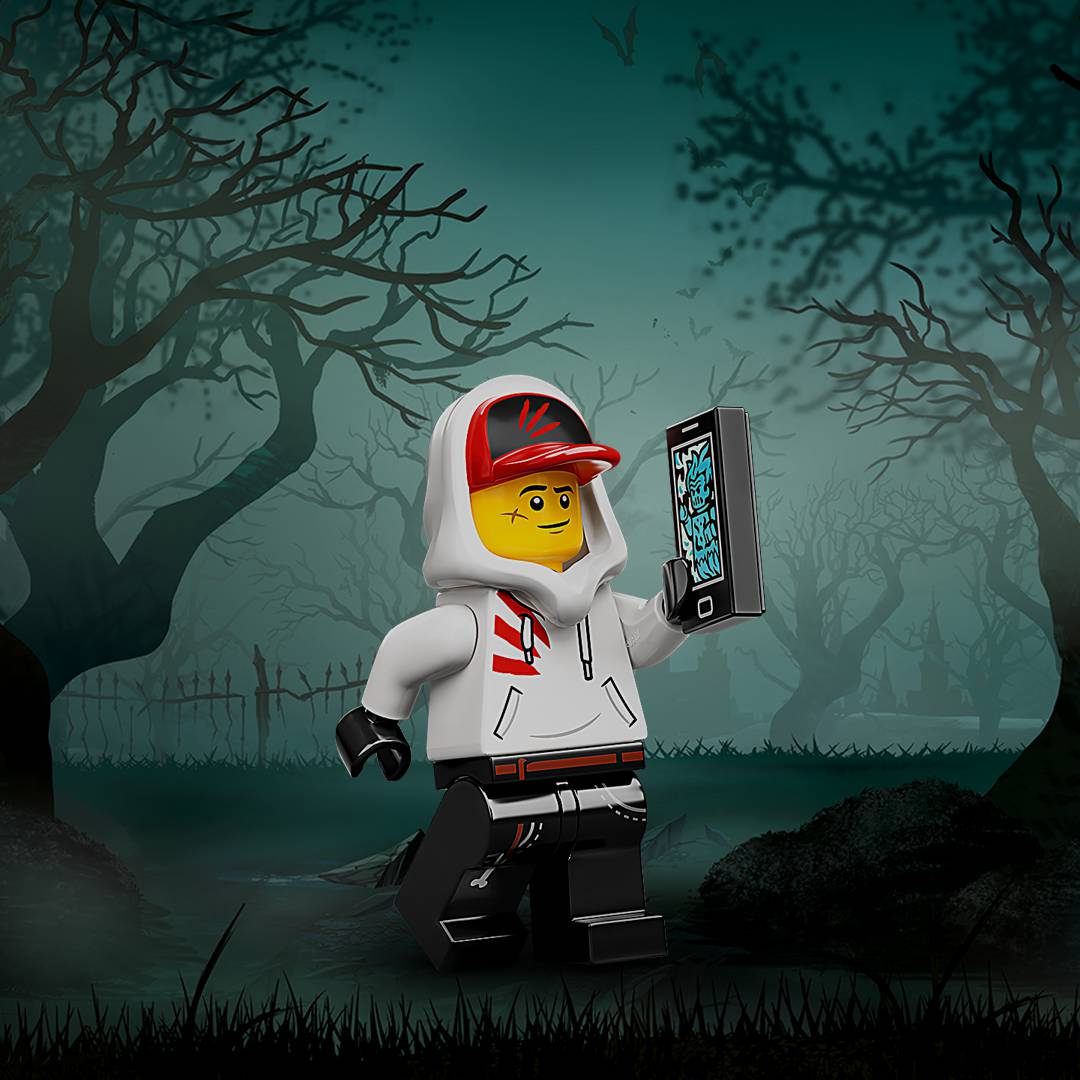 Student by day, ghost-hunter by night, live-streamer all the time! That’s Jack. Moving to Newbury wasn’t easy at first, what with being the new kid at school in a boring little town, and also his mom’s the headmaster, and the whole thing was just ugh. But now things are going great for Jack, and his vlog has really taken off. He may be spending just a little too much time making videos, though – especially after he meets his idol, vlogging superstar Rami. What’s the rest of the ghost-hunting squad going to say? Is his friendship with Parker about to take a hit as he chases more clicks and views? Nah, don’t think so. Those two are inseparable!