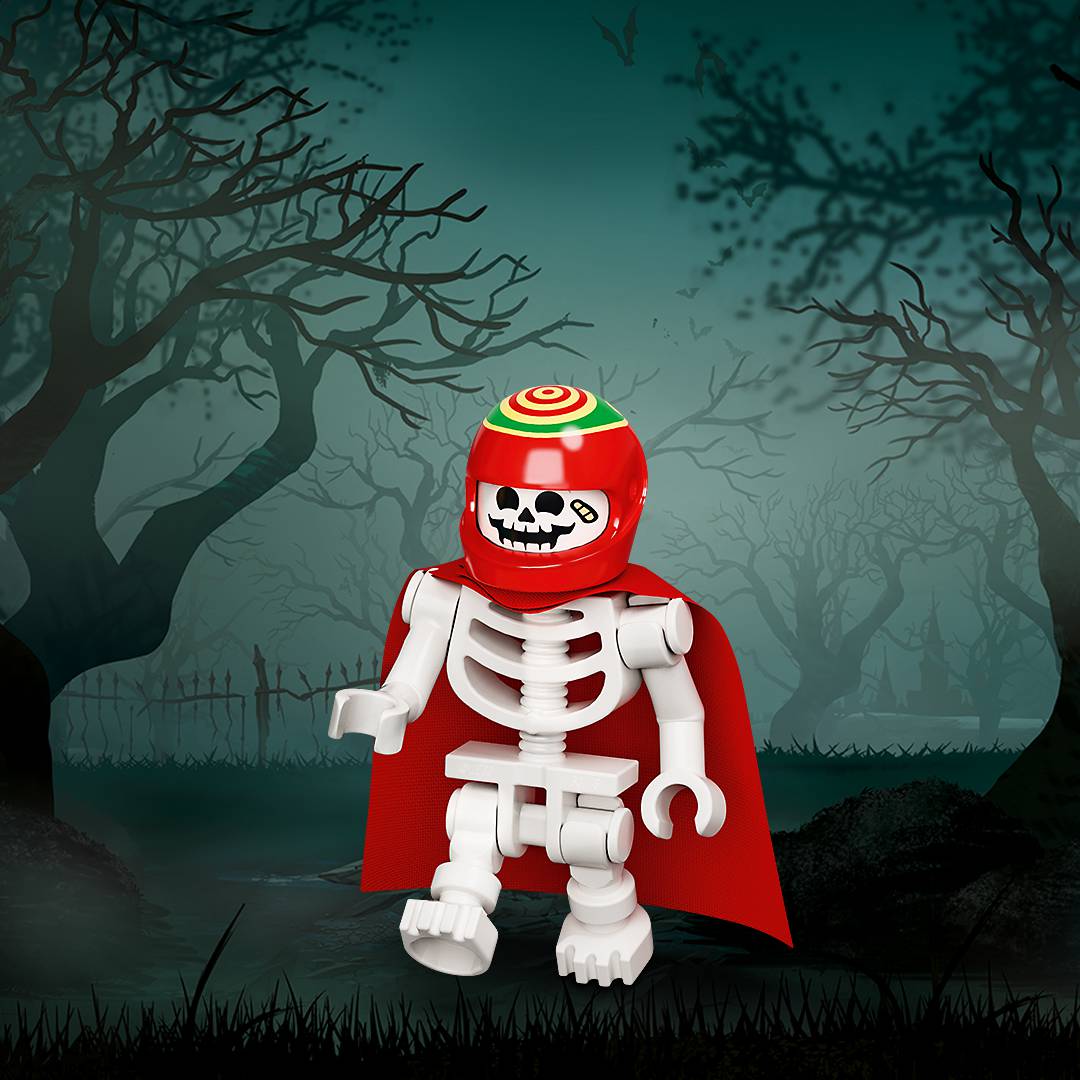 Contrary to what Jack’s viewers believe, El Fuego, aka Douglas, is NOT an animation. He’s the muscle of the team. Well, strictly speaking, he doesn’t have any muscles, or a body, for that matter. The former school groundskeeper/stuntman/ghost hunter was sucked into the Hidden Side when he defeated Lady E. His spirit latched onto a skeleton in the science classroom, so now he can pull off even wilder stunts during hunts. He can just pull himself together if/when he blows up, falls apart or/and sustains otherworldly damage.