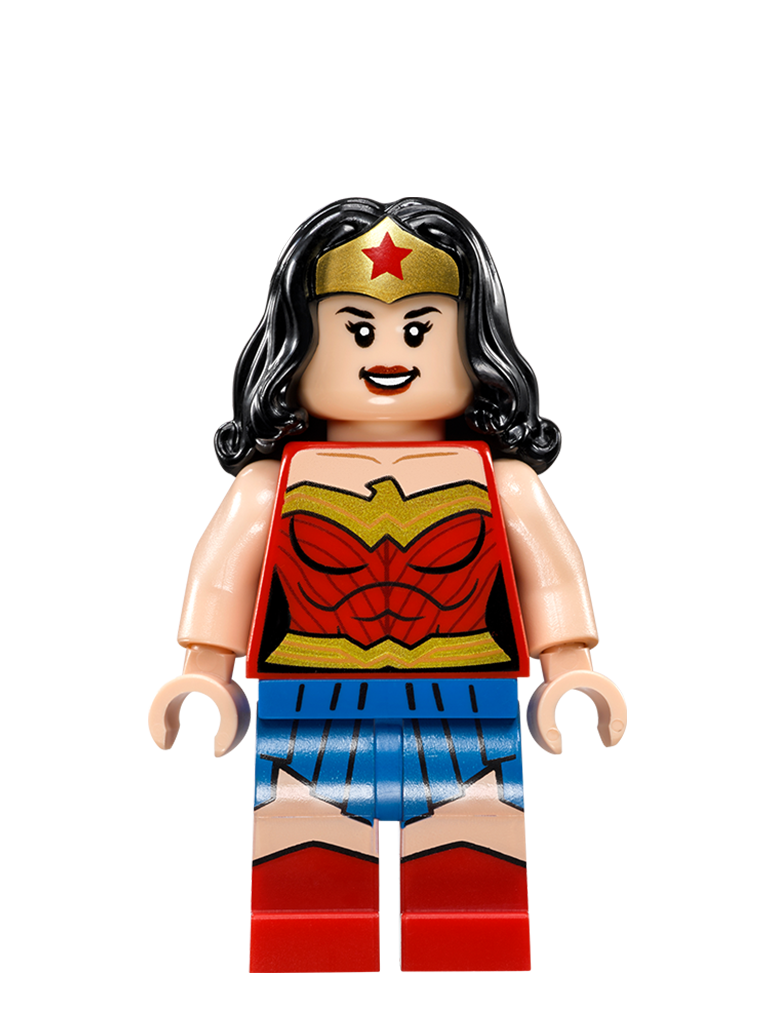 Wonder Woman™ is the daughter of Hippolyta, queen of the immortal Amazon warriors, and Zeus, the mighty Olympian god. She grew up as Diana, isolated on the paradise island of Themyscira, until pilot Steve Trevor crashed there and revealed the outside world to her. Soon she traveled to that world, where she became a champion for justice and equality as Wonder Woman. The Amazon Princess possesses godlike strength, speed and the ability to fly. She’s also a skilled warrior, wearing bullet-deflecting bracelets and wielding the Lasso of Truth to stop criminals in their tracks and compel them to tell the truth!