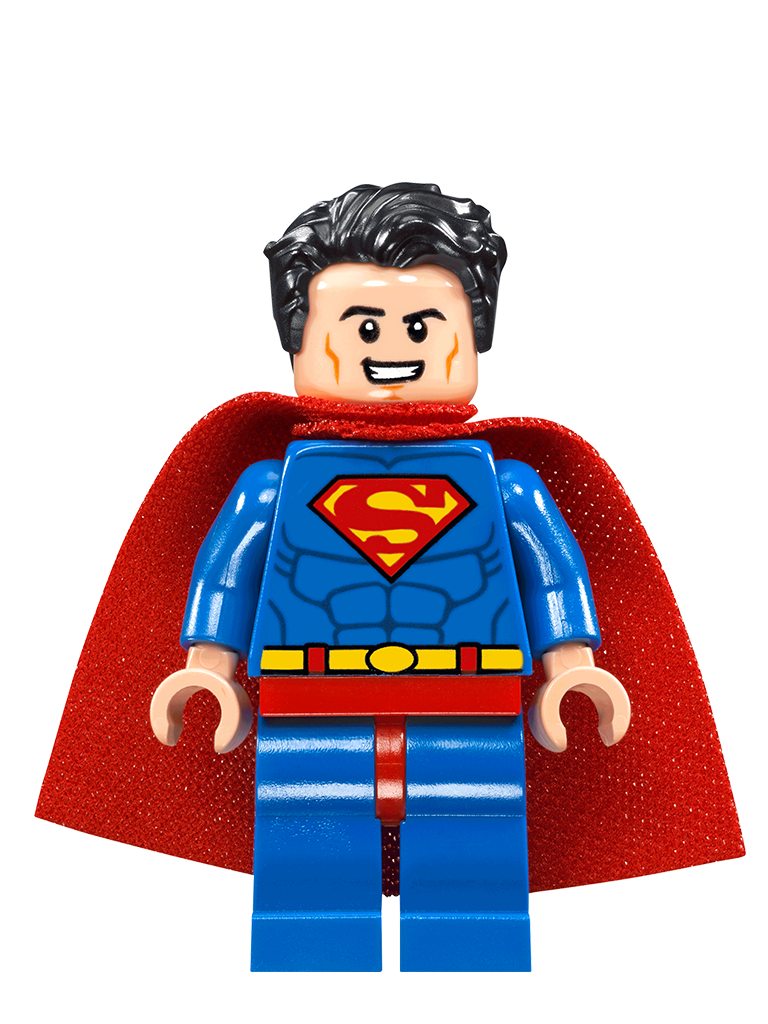 Rocketed to Earth from the doomed planet Krypton™ as an infant, Kal-El™ was adopted by the loving Kent family and raised in America’s heartland as Clark Kent. As Clark grew up, the radiation from Earth’s yellow sun gave him extraordinary powers, which he kept hidden. Now fully grown, he uses his abilities to protect his adopted world as Superman™. The Man of Steel™ is virtually invulnerable and has the powers of super-strength, super-speed, super-breath and flight. He also has enhanced senses, including heat vision, X-ray vision and super-hearing. As one of the World’s Greatest Super Heroes, Superman defends humankind against all manner of threats while championing truth, justice and hope!