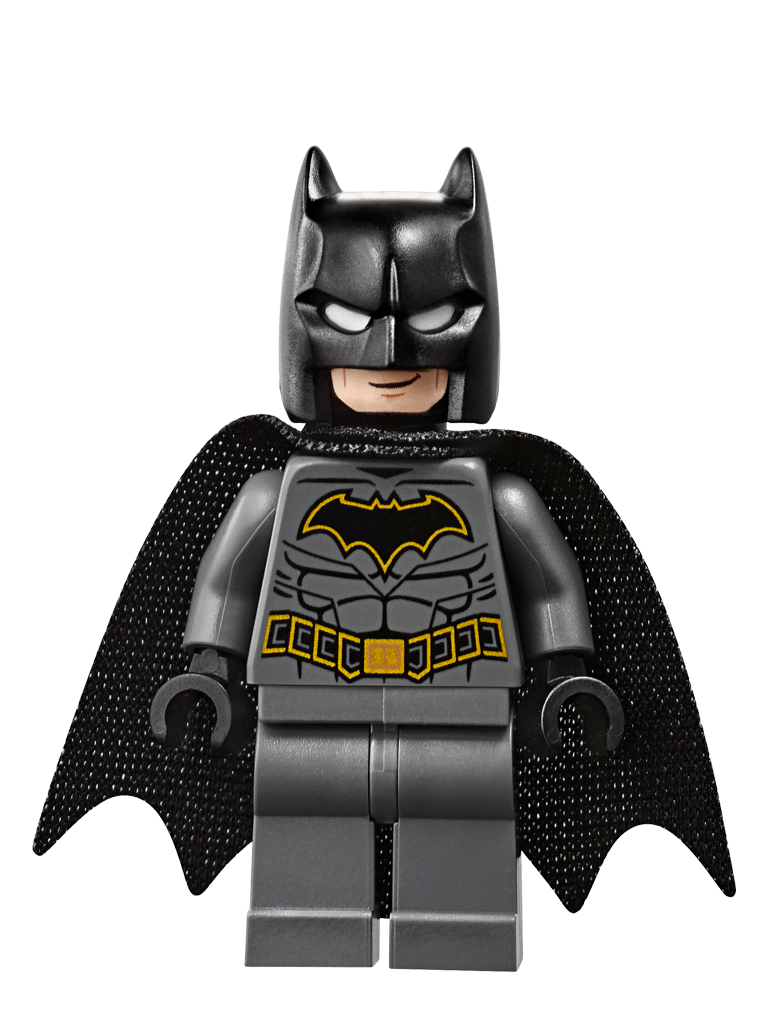 After witnessing the senseless murder of his parents, Bruce Wayne™ dedicated his life to fighting crime. By day, he’s billionaire businessman Bruce Wayne, but by night, he’s Batman™, striking fear into the hearts of GOTHAM CITY™ criminals. He also drives the absolutely coolest car on the planet and fights with the most amazing gadgets. Batman works both alone and alongside his fellow Justice League™ members to rid the world of evil and to prove to all that you don’t need superpowers to be a Super Hero. Regardless of which creepy Super-Villain he is battling, Batman has committed himself to bringing justice to GOTHAM CITY.