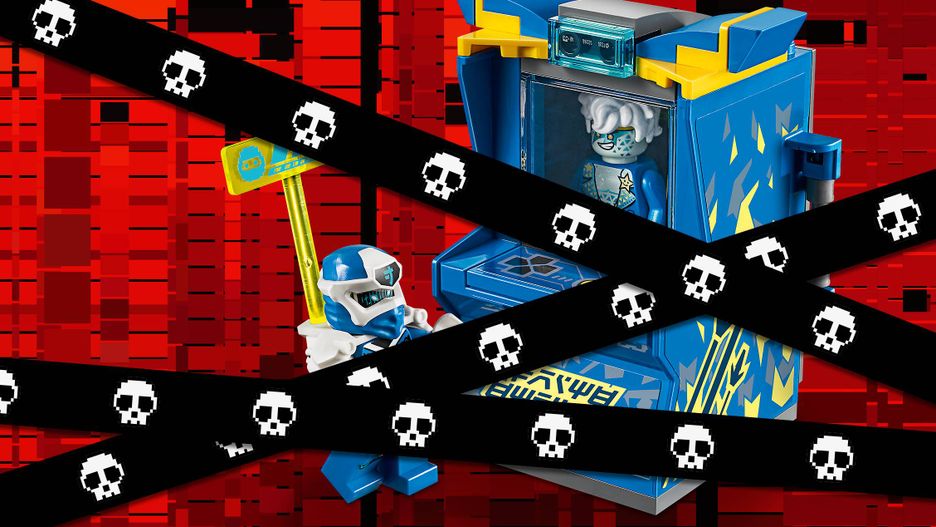 Imagine you’re a brilliant video game designer, a legend in the gaming community, and you work your tail off to create the best game you’ve ever designed. And it works! Then, during the final stage of development, you ask your assistant to test the game. And then something happens – something so terrible that the project gets shelved, the game shut down, and you, the creator of the game, disappear. That’s exactly what happened to the legendary Milton Dyer. What went wrong that fateful day his assistant Scott went to test the Prime Empire game? What happened with that arcade cabinet? We have so many questions, and a feeling in our gut that we wouldn’t like the answers. Do you dare to imagine what’s behind the mysterious shelving of Prime Empire?