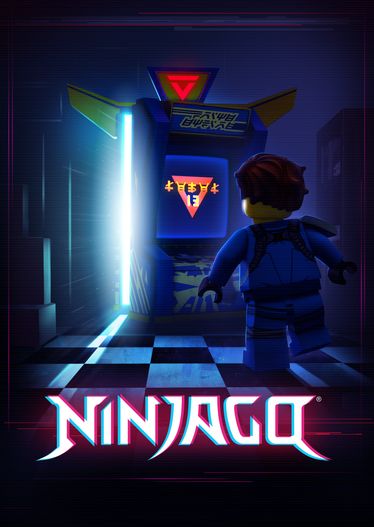 How would you find your way out of the darkest tunnels to save yourself and your friends? Who can you trust in a perilous underground maze full of traps, pitfalls, mysterious clans and unpredictable creatures? The future of a kingdom is at stake. Now it’s up to you to choose your path. Welcome to the Dungeons of Shintaro.