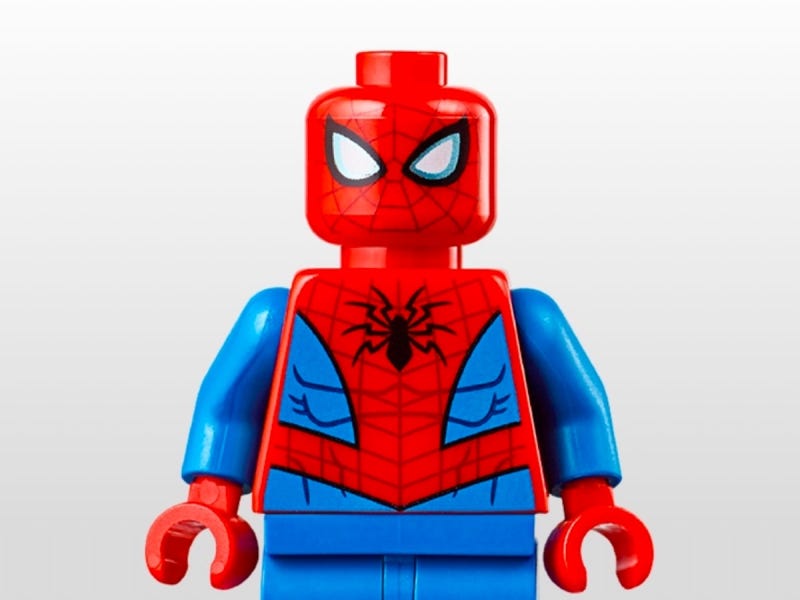 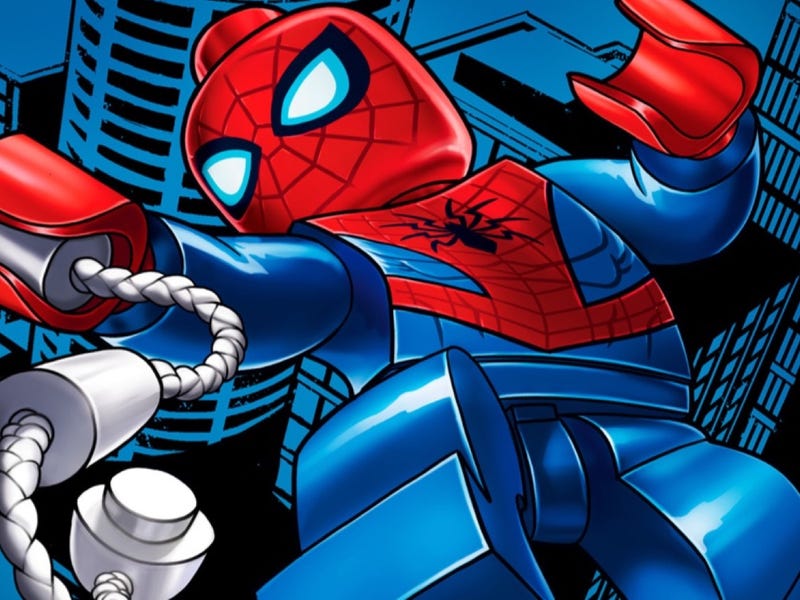 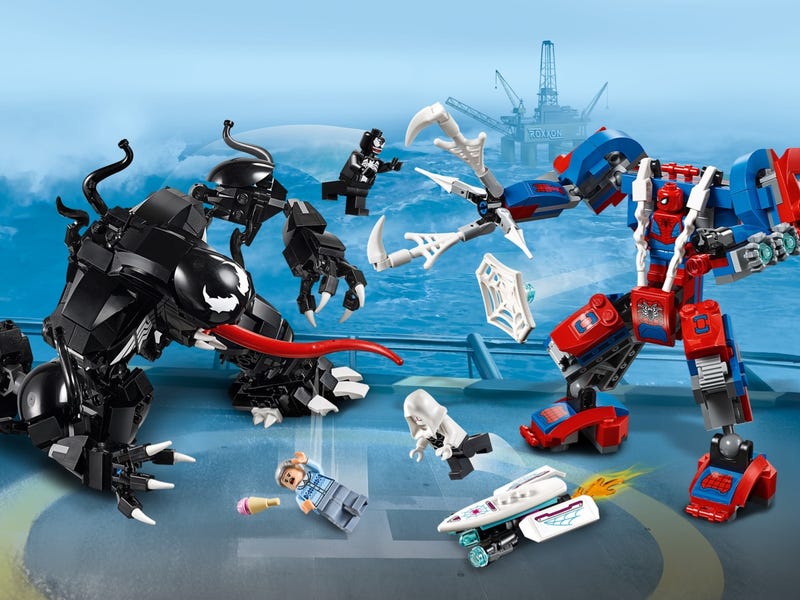 Attack on the Spider Lair