Iron Man first appeared in Marvel Comics’ Tales of Suspense in 1963. The same year, the character became a founding member of The Avengers, whose regularly-changing line-up was portrayed as ‘Earth’s mightiest superheroes’.

Such was the character’s popularity, Iron Man was given his own, self-titled, comic-book series in 1968. The appeal of Iron Man continued to grow into the 21st century, resulting in the character being chosen for the inaugural Marvel Cinematic Universe movie in 2008. 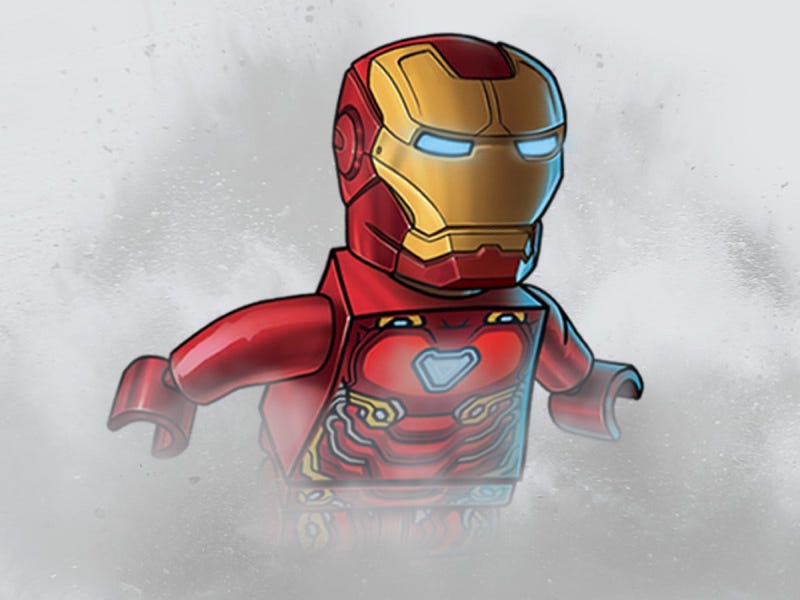 The first of the Iron Man series of movies was a big success. It was followed in 2012 by a succession of Avengers movies, starting with Marvel's The Avengers (Marvel Avengers Assemble in the UK).

On top of the continuing demand for new Iron Man comics and movies – Iron Man superhero toys, action figures and LEGO® gift sets are more popular now than ever among kids and Marvel fans of all ages. 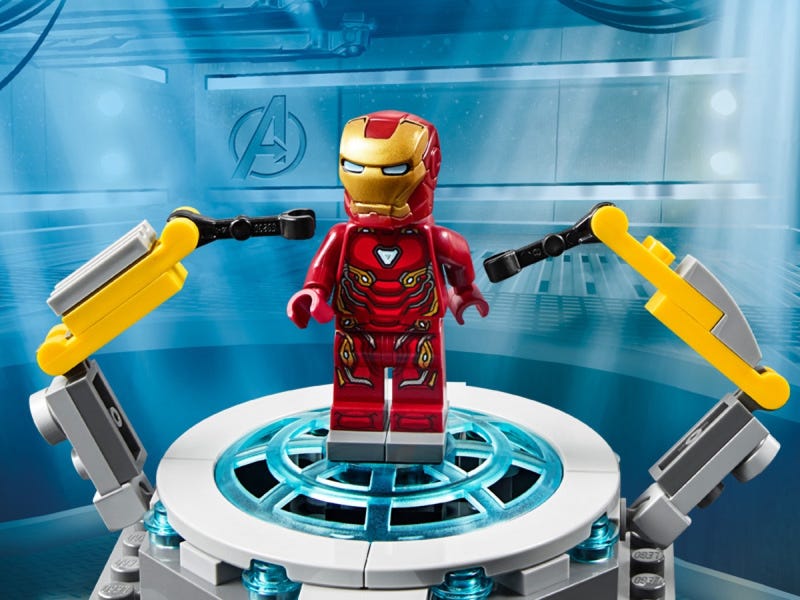 Tony Stark is a superhero without any superpowers. But he does have a high-tech suit of armor that, when worn, empowers him with superhuman abilities. As a young man, Tony Stark inherited his father's business, Stark Industries. He soon transformed the business into a multi-billion-dollar international enterprise focused on delivering advanced weaponry for the U.S. government. Following a serious heart injury, Stark was kidnapped and compelled to build a highly destructive weapon for his kidnappers. Instead, he created a life-saving suit of armor that would lead to the emergence of his alter ego, Iron Man.

Iron Man can fly, fire energy beams from his hands and chest, is resistant to damage and has phenomenal strength. He uses his powers to protect the world from evil villains, terrorists and invaders. Tony Stark is also a brilliant inventor, and he uses his skills and resources to upgrade his Iron Man suit with new weapons and technological devices. Sometimes he creates suits for specific tasks, such as the ‘Hulkbuster’, which he wore to battle the Incredible Hulk.

This feature-packed construction toy features an Iron Man lab with detachable modules for kids to rearrange and reimagine as they embark on their next Iron Man adventure.
Shop now 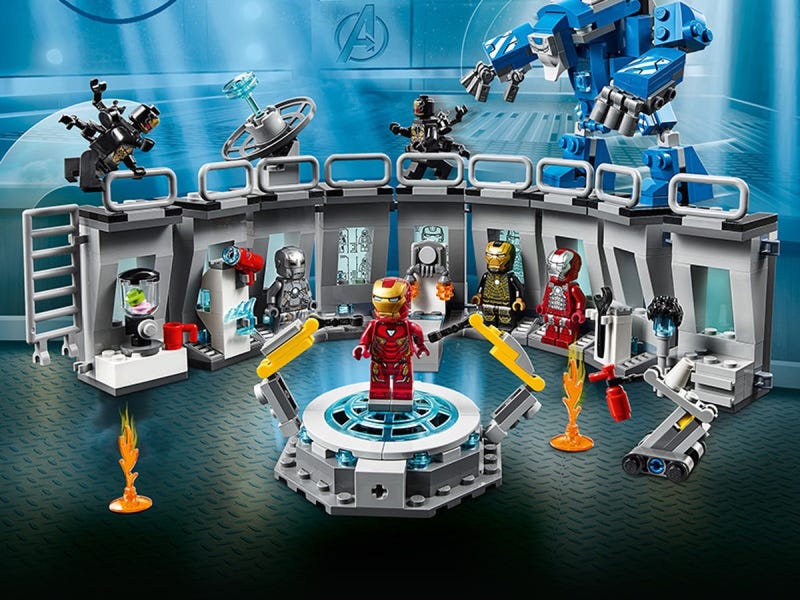