Captain America, LEGO® Marvel super-soldier and leader of the Avengers

Predating many of the familiar superheroes of today, Captain America made his debut in 1941, in a Timely Comics (the forerunner to Marvel Comics) publication titled, Captain America Comics. The character soon became a popular wartime superhero, taking on German and Japanese forces with patriotic vigor. 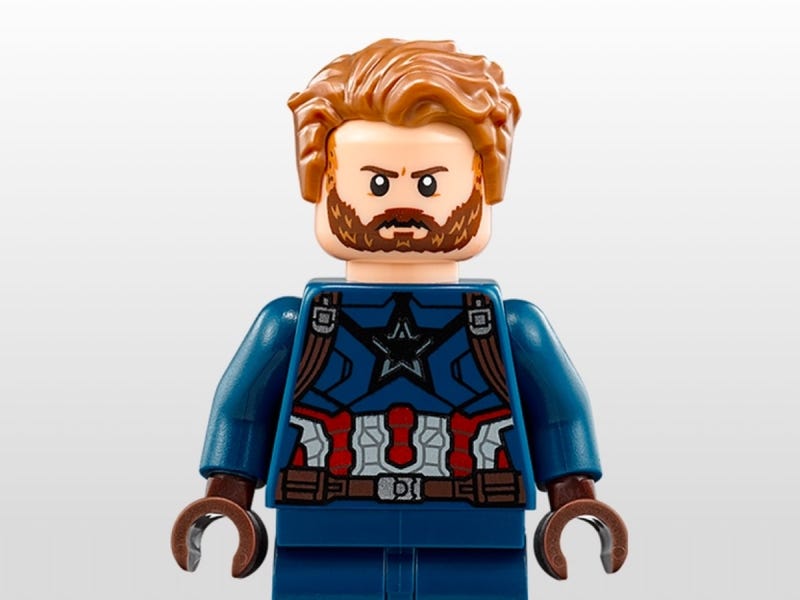 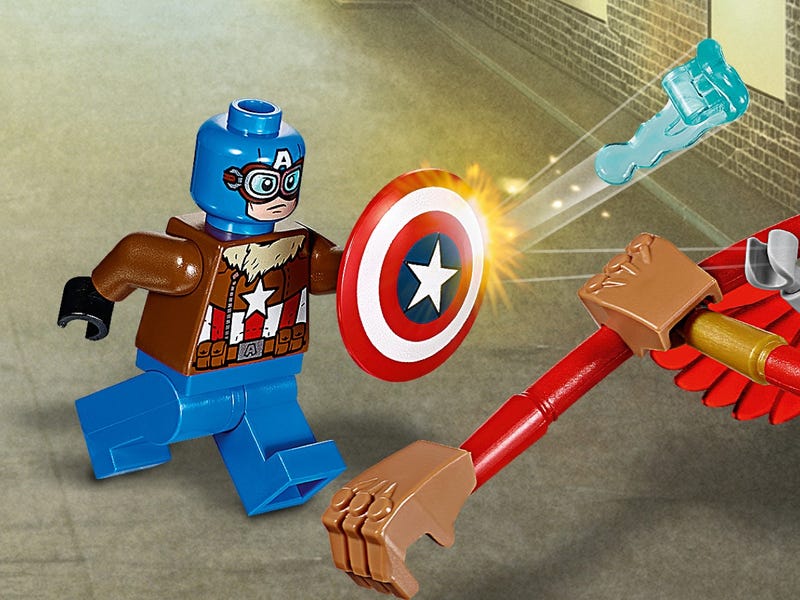 With his fame extending way beyond his beloved United States, Captain America has spawned a plethora of kids’ action figures and superhero toys, including a range of LEGO® sets that have proved a popular gift for kids of all ages.

When a weak, young man called Steve Rogers received an experimental serum developed by the United States’ government to boost its effectiveness in World War II, he emerged as a super-soldier, boosted to the maximum of human strength and ability.

The Army called their enhanced combatant, Captain America. Soon, he became a one-man fighting force, determined to battle for freedom and justice. The character’s wartime experience made him a skilled commander and expert strategist. This gained him the respect of fellow superheroes, and made him the natural leader of the Avengers. 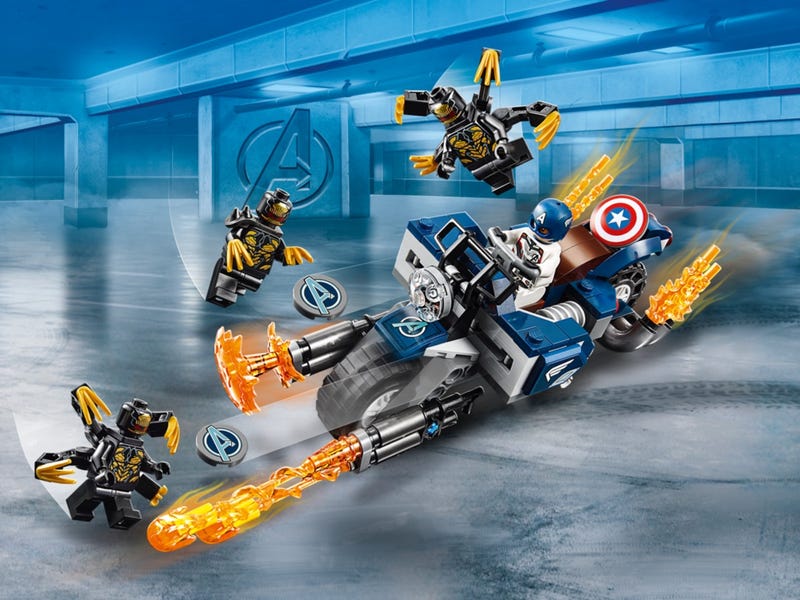 Kids can detach the blasters and put them in Captain America’s hands, as they power into battle, recreating exciting scenes from the Marvel Avengers movies. A great gift for kids who love imaginative superhero role-play.