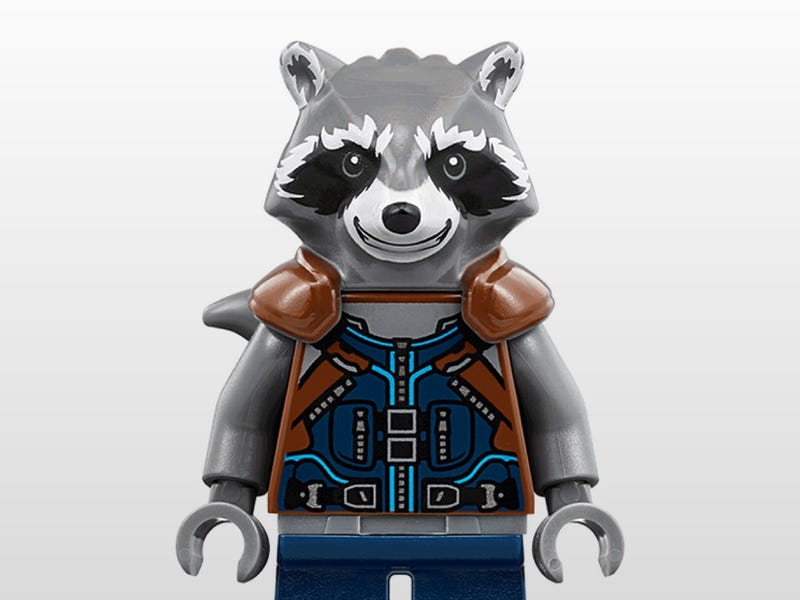 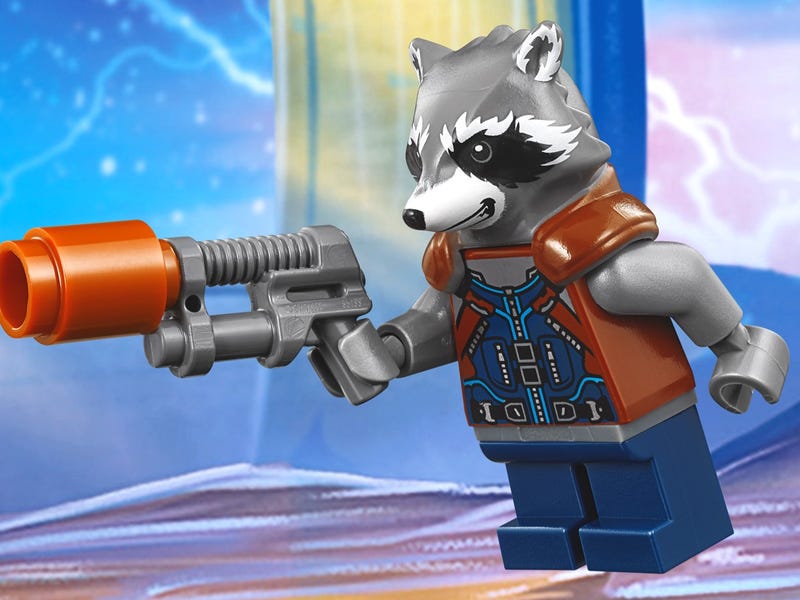 Battle at the Ancient Village​

Escape from The Ten Rings​