We restrict the purchase limit available to a single household to ensure fairness for all of our fans. If you’ve already reached this limit through previous orders, your entire order may be cancelled.

Fans of Harry Potter™ will love discovering the magnificent window displays and intriguing interiors of Diagon Alley™, London’s most magical secret shopping street. This remarkable set captures incredible detail from many of the Harry Potter™ films and can be built four different ways, including closed into a real alley for role-playing stories filled with intrigue and mystery. It’s also compatible with the LEGO® Modular Buildings series, for even more world-building fun.
Get a closer look at the exclusive new Diagon Alley™ from the inside! Explore a special AR experience now.
Learn more 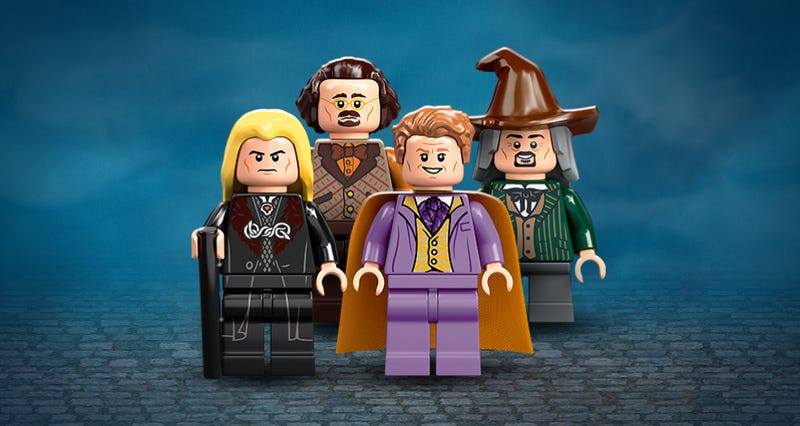 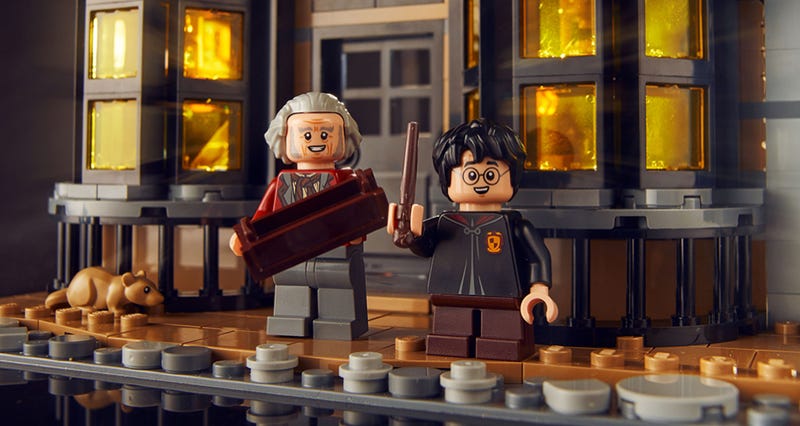