Nya – the Elemental Master of Water!

Nya is a strong woman who oozes great confidence and charm. The only girl on the ninja team, she had to fight for recognition at first, and resorted to creating an alternative identity to be seen and appreciated.
As ‘Samurai X’, she often saved the day and once unmasked, she was accepted as a vital member of the team. And with training from Master Wu, she has harnessed her elemental power of water to defeat many dangerous enemies.

Nya and her older brother Kai helped out in the family blacksmith shop when they were growing up and that experience has served her well. An inventive, tech wizard, she has adapted her blacksmith skills to create awesome vehicles and gadgets, as well as planning many of the ninja warriors’ most daring missions.

A central figure in lots of thrilling NINJAGO® TV show episodes, fans love to role-play as this cool character with the Nya minifigures that feature in many LEGO® NINJAGO playsets. 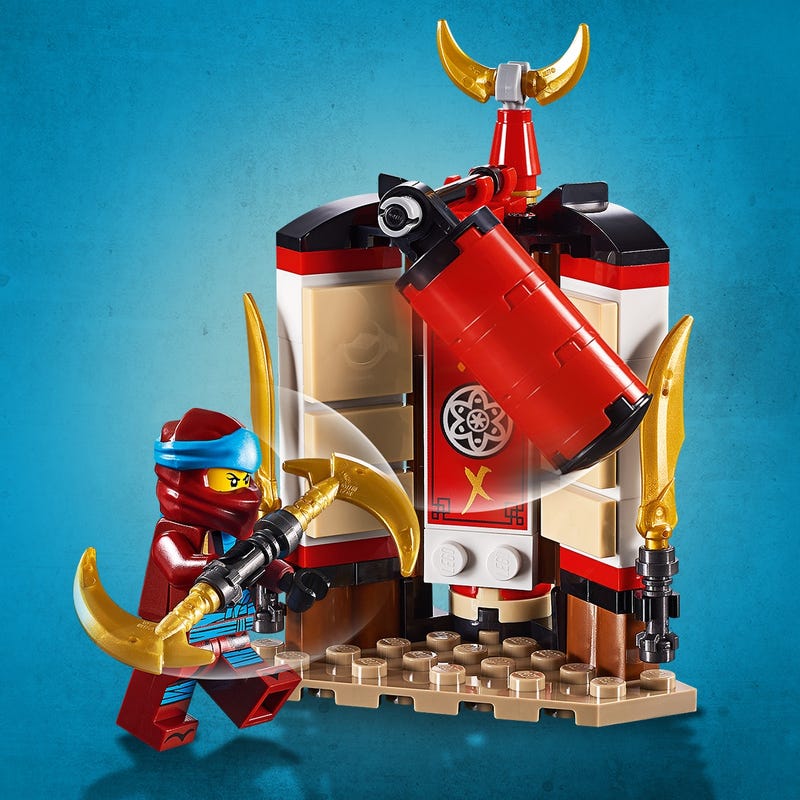 The LEGO® NINJAGO® Land Bounty (70677) toy truck is great for play battles between Nya and the other ninja heroes against snake queen Aspheera’s Pyro Vipers. This highly detailed mobile ninja HQ has loads of fun features to inspire creative play, including a steering function and shuriken slicers that spin automatically when the vehicle is driven, plus a detachable stud-shooting flyer and quad bike.

Ninja kids will enjoy hours of fun recreating scenes from the NINJAGO TV show and role-playing their own stories with 9 minifigures and lots of cool weapons, including Nya with a katana and spear.
Shop now 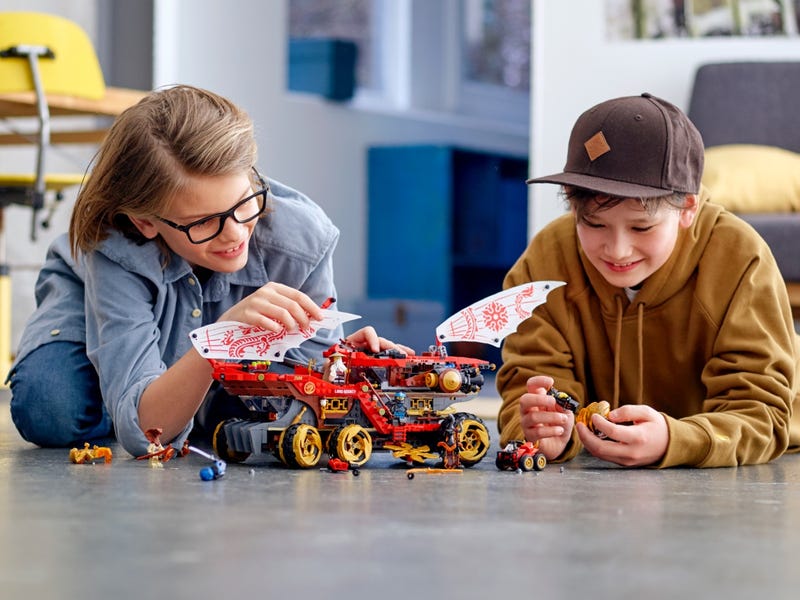