Get FREE delivery on online purchases over 149 NZD

Shop more like this:
7+Ages
1Pieces
100
VIP Points
880008800088000Item
Add even more power to your LEGO® Power Functions! Use the LEGO Power Functions AAA Battery Box to energize your creations with more power than ever before! Features a control switch on the box.
Building Instructions 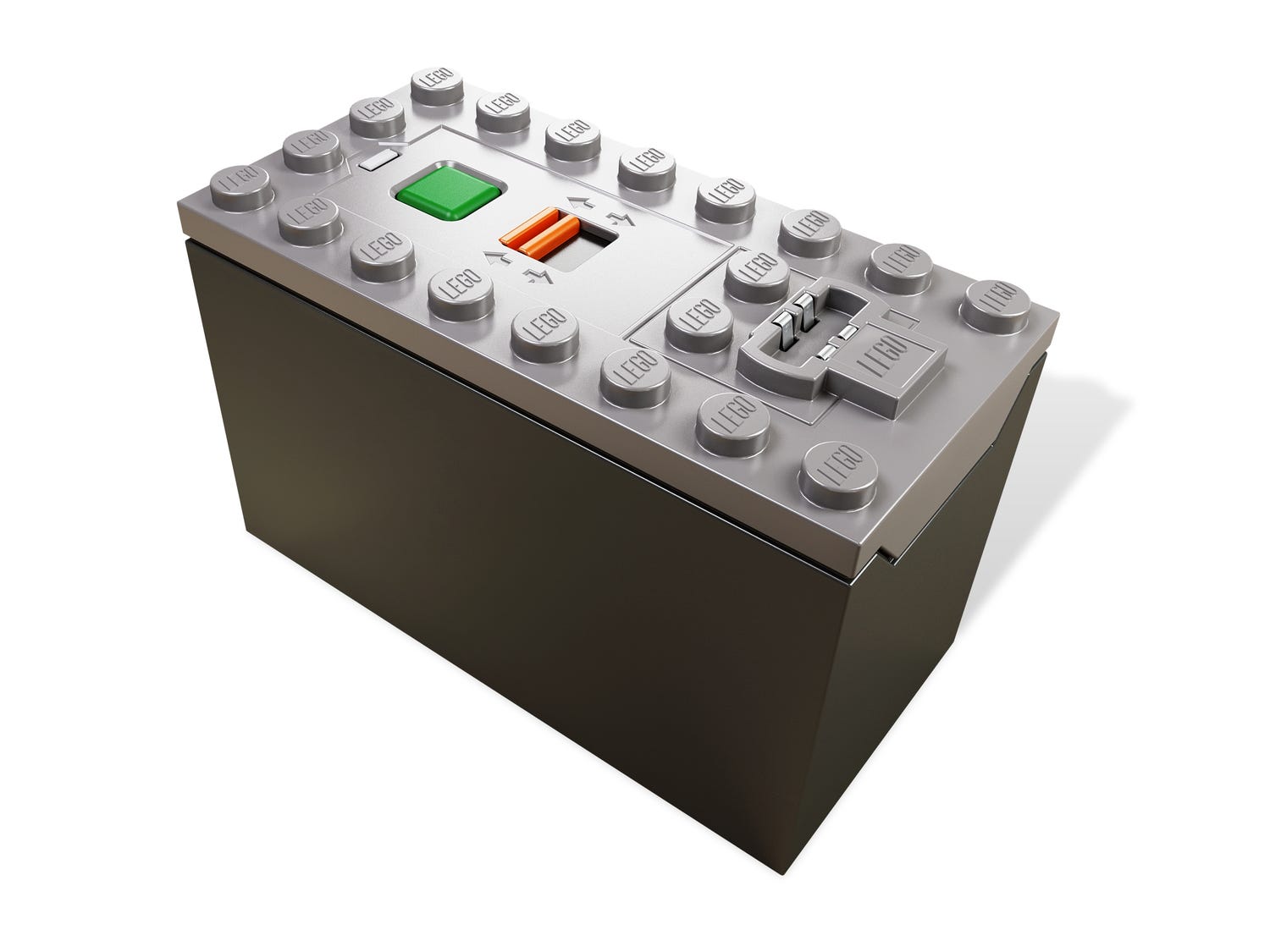 Some exclusions apply. Visit our Deliveries and Returns page for more information.
Overall RatingAverage rating3.9out of 5 stars
3.9
(34 Reviews)
82% would recommend this product.

Play ExperienceAverage rating4.1out of 5 stars
4.1
Level of DifficultyAverage rating1.8out of 5 stars
1.8
Value for MoneyAverage rating3.8out of 5 stars
3.8
Please note that by submitting a helpfulness vote on a review your IP address is collected and stored by our trusted third party service provider for the sole purpose of preventing multiple entries from the same IP address. To see how to control your personal data, please see our Privacy policy.