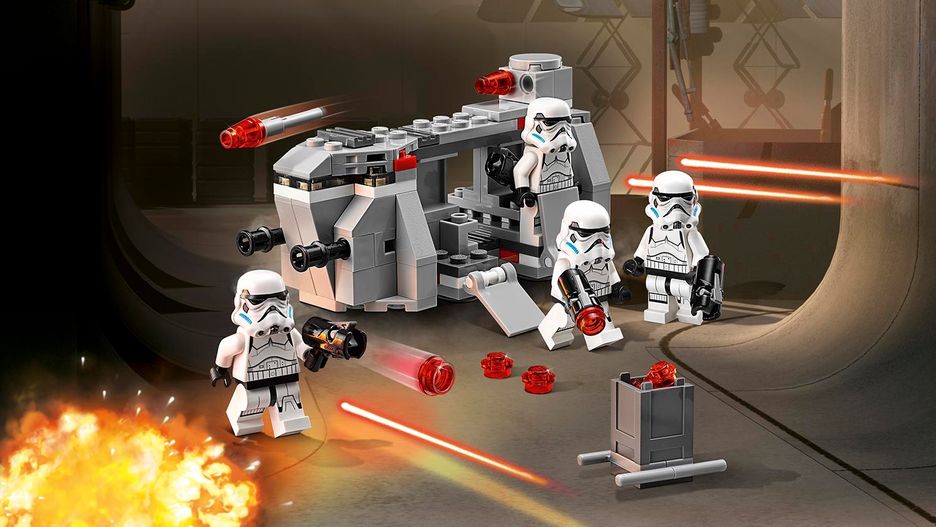 Track down the rebels on planet Lothal with the armored LEGO® Star Wars Imperial Troop Transport battle pack. Issue your Stormtroopers with stud shooters, load them up and get ready to deploy. If they come under attack, jump onto the roof and fire the dual flick missiles from the turret to send the rebels running for cover! Includes 4 Stormtrooper minifigures with assorted weapons. 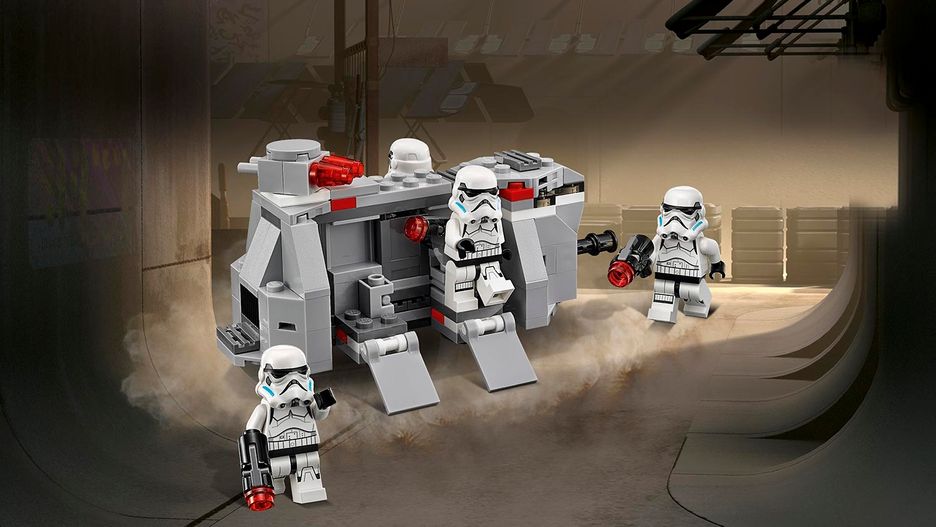 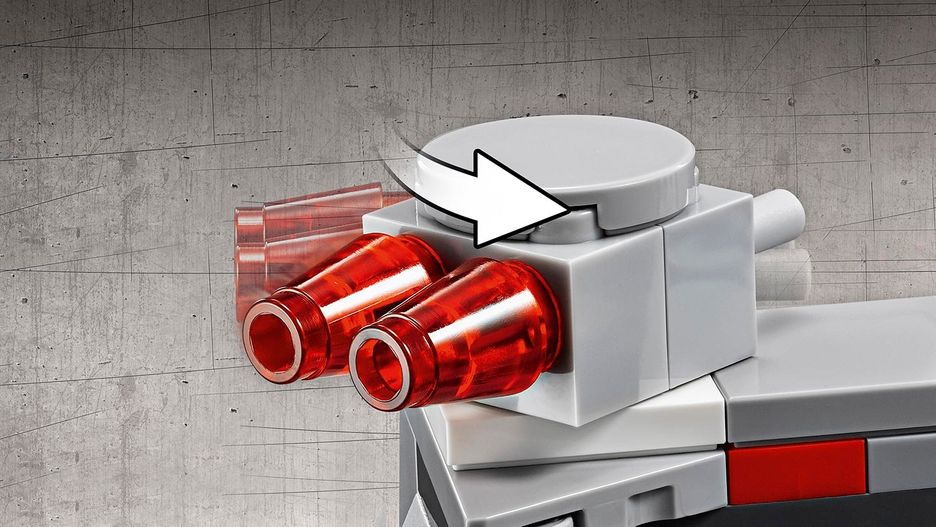 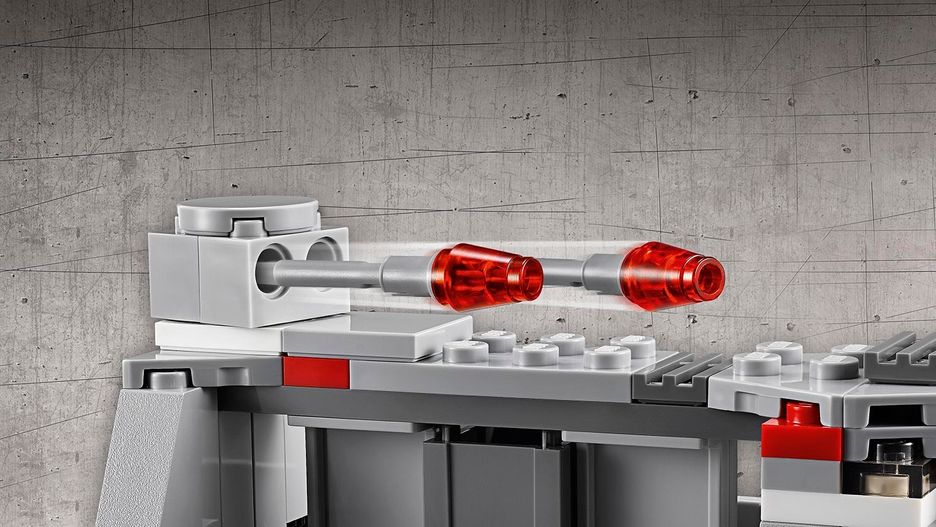