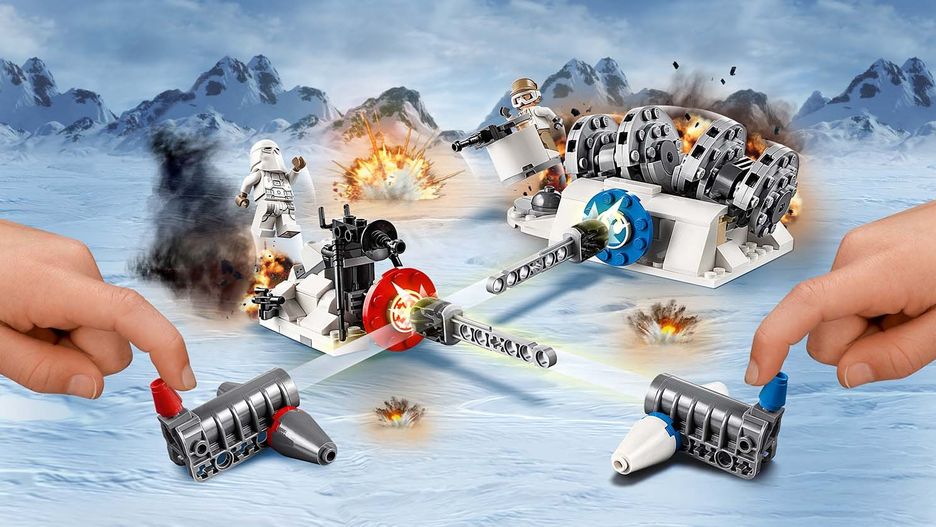 Battle with your friends in a fun and fast-paced LEGO® Star Wars™ Hoth Generator Attack challenge! Build the power generator and tripod gun, then place the Rebel Trooper and Snowtrooper into position. Load the missiles into the shooters, take aim and fire at your opponent's target to send their character flying! Can you defeat the mighty Empire in this exciting Battle of Hoth set? 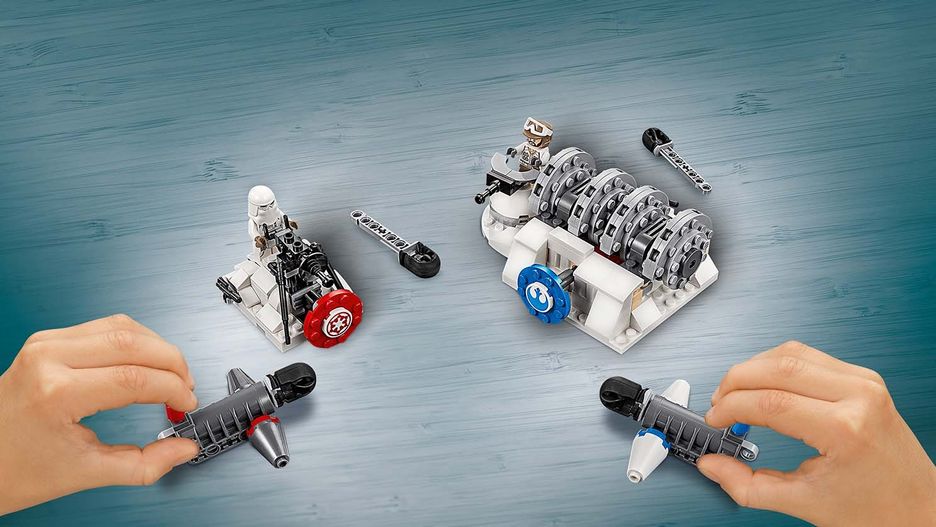 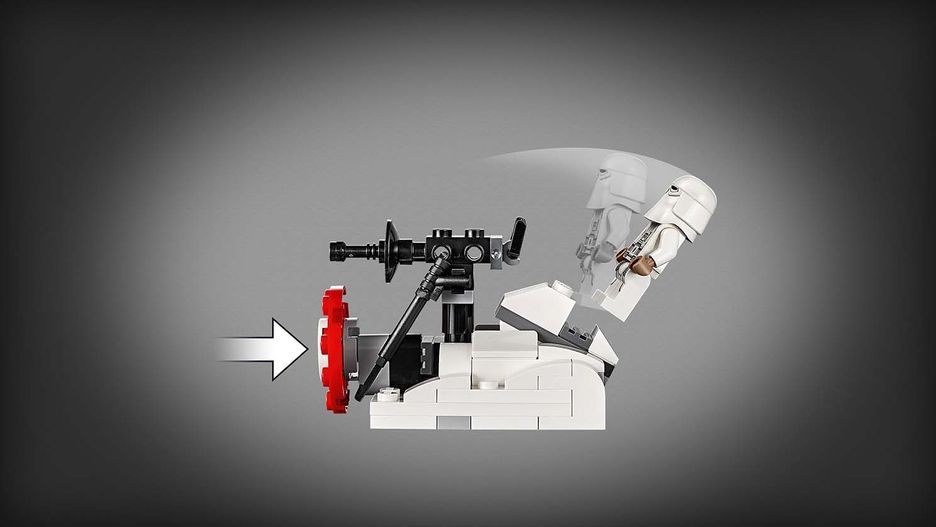 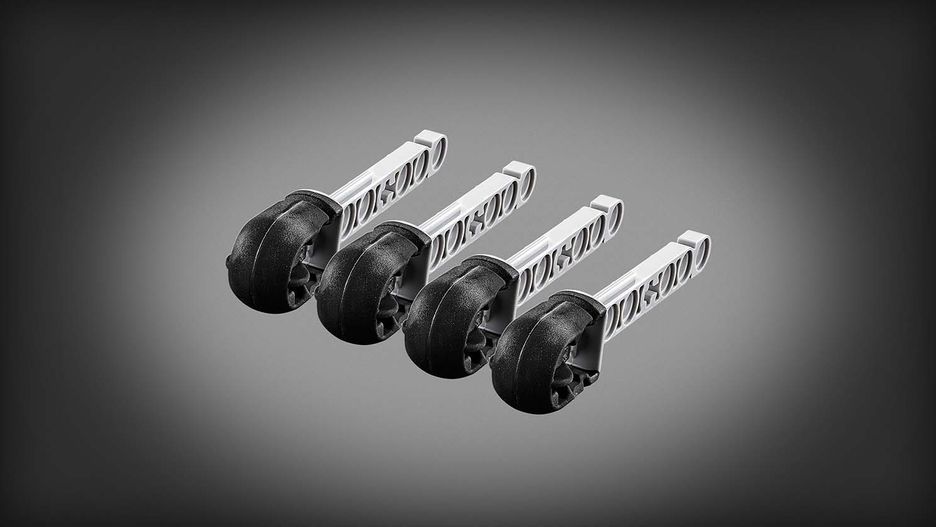 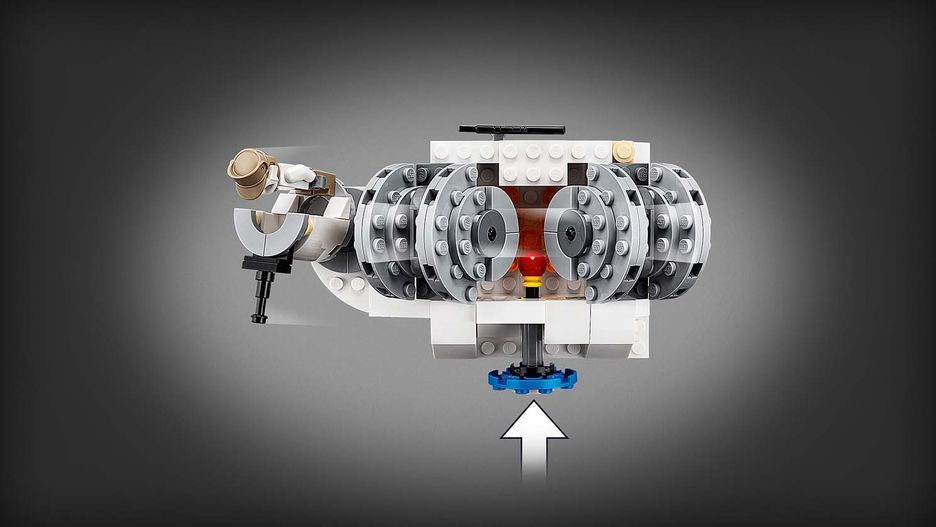