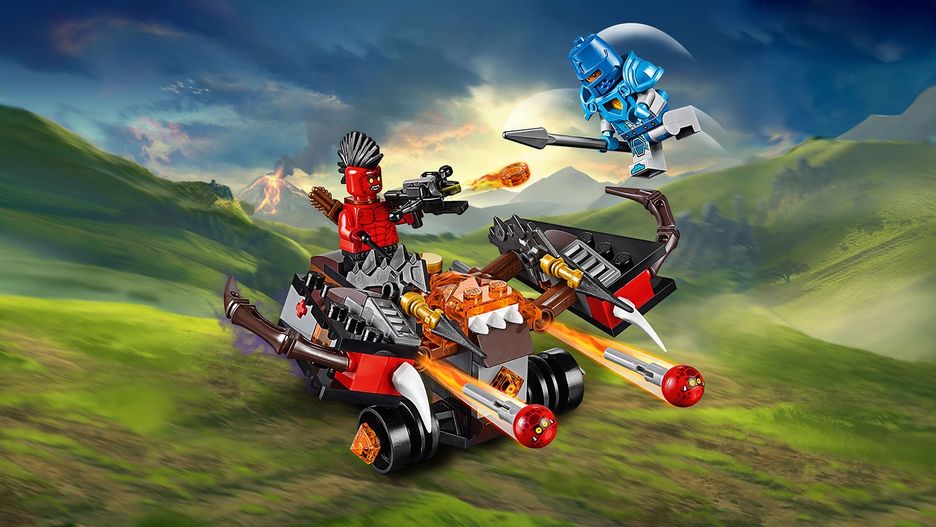 The Lava monster is attacking the kingdom! Roll the fearsome Glob Lobber into position and fire the Globlins at the Royal Guard. Overcome the protector of the realm of Knighton and lay siege to the castle with this small but powerful crossbow-shaped vehicle featuring 2 Globlin flick missiles. 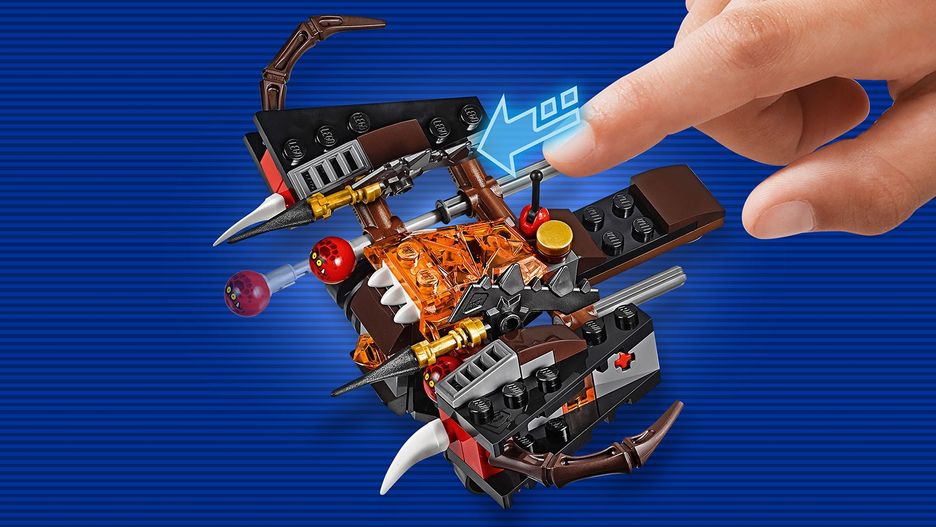 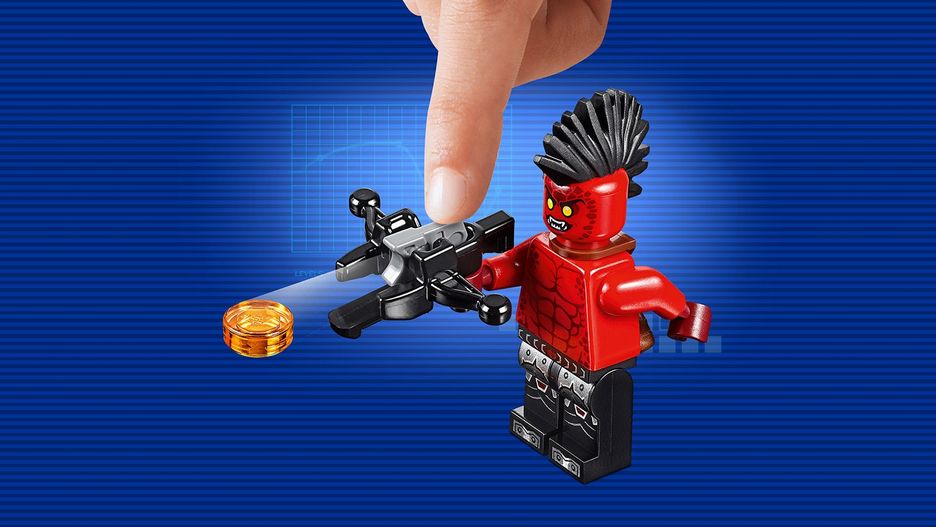