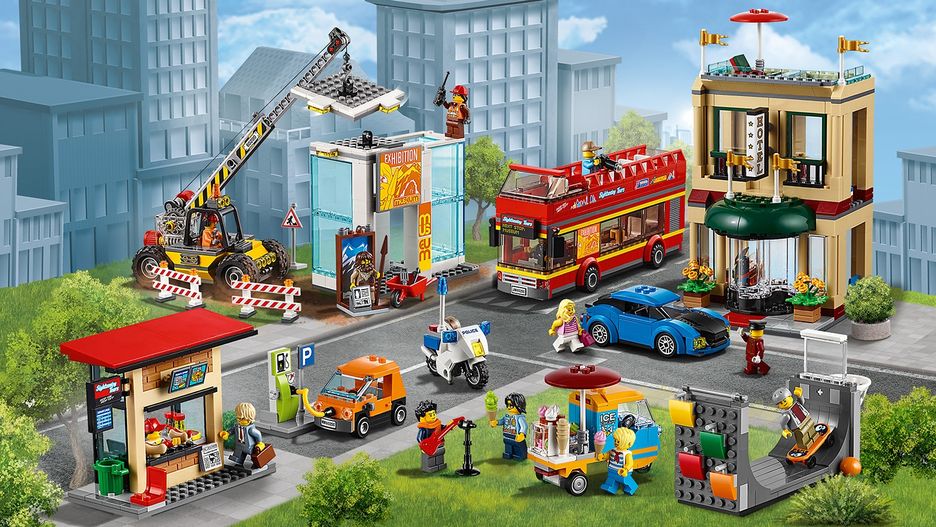 Buy an ice cream cone and explore the awesome LEGO® City 60200 Capital City! Drive your electric car downtown and plug it in at the charging station before you visit the kiosk for a tasty hot dog. Peek at the museum construction site and marvel at the caveman, then try some tricks on the skate ramp. Visit the hotel rooftop terrace to overlook the whole city, and then play tourist on the double-decker bus driving around. There's always something exciting to do in LEGO® City's busy downtown area… just watch out for the traffic officer! 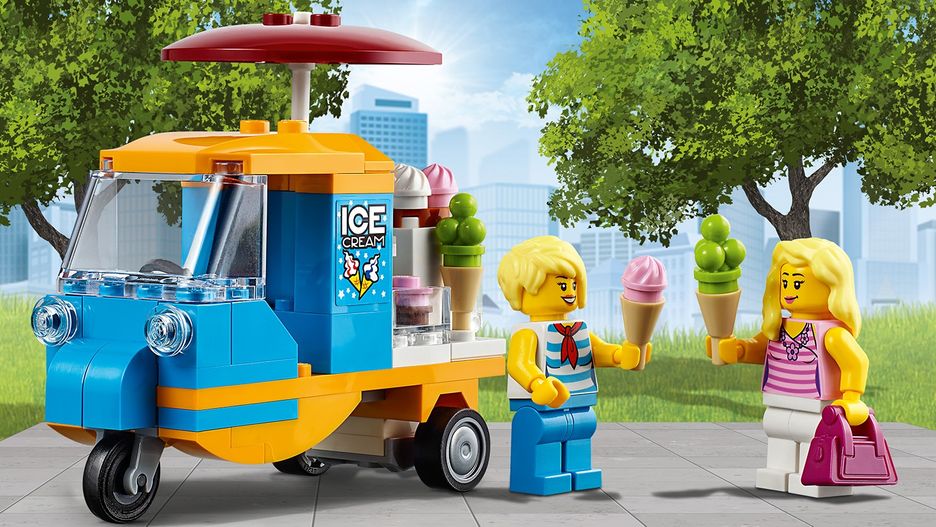 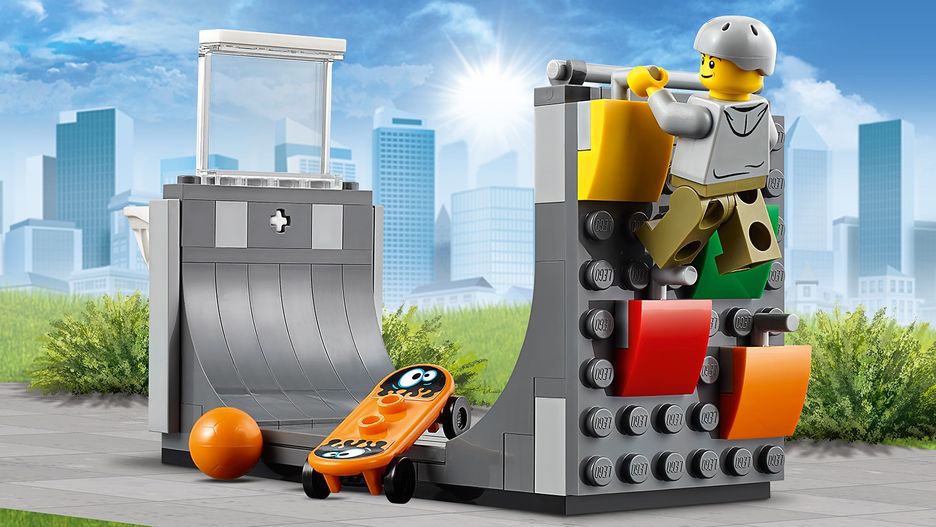 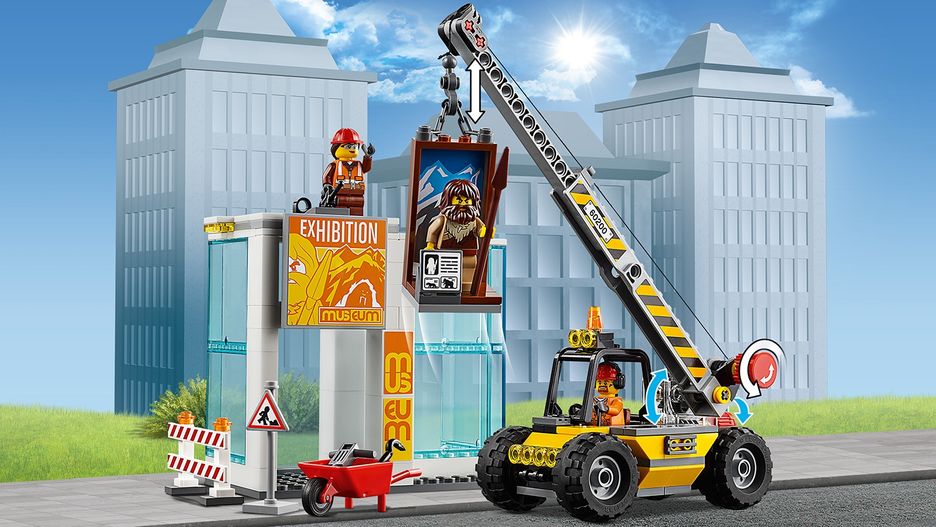 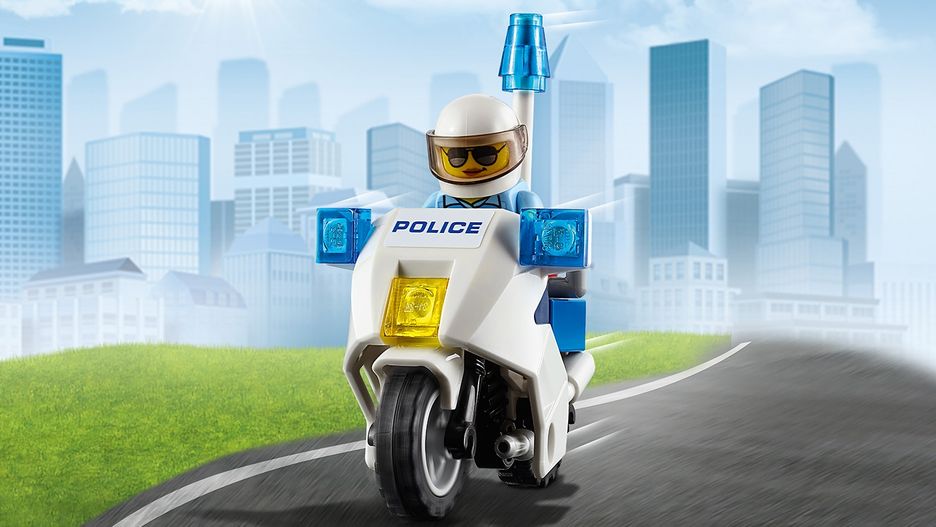 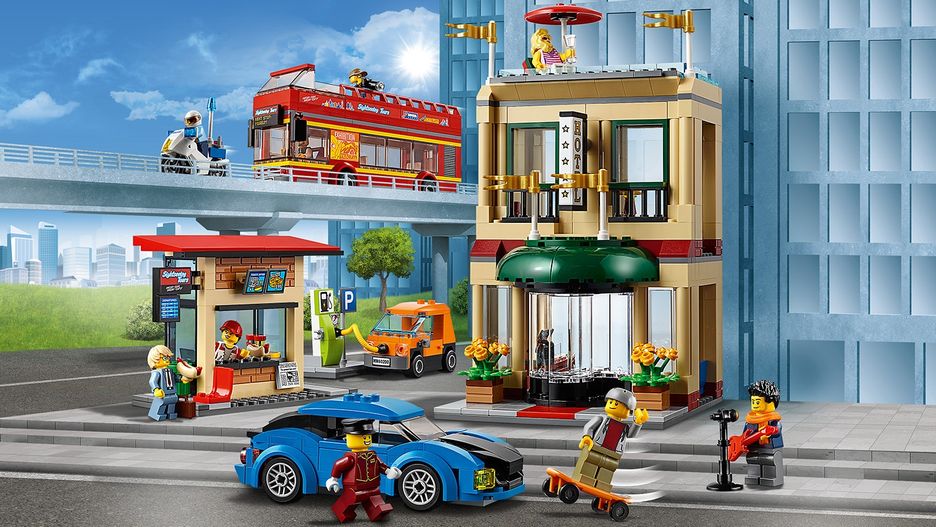