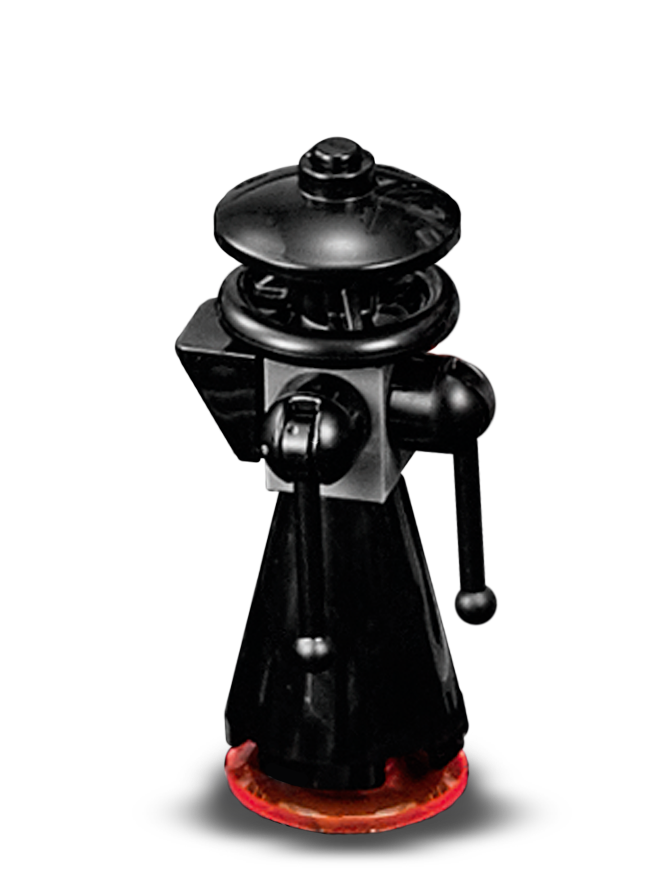 Medical droids don’t involve themselves in battles for galactic supremacy. The only thing that matters to their programming is helping the sick and injured with whatever tools they have at hand.