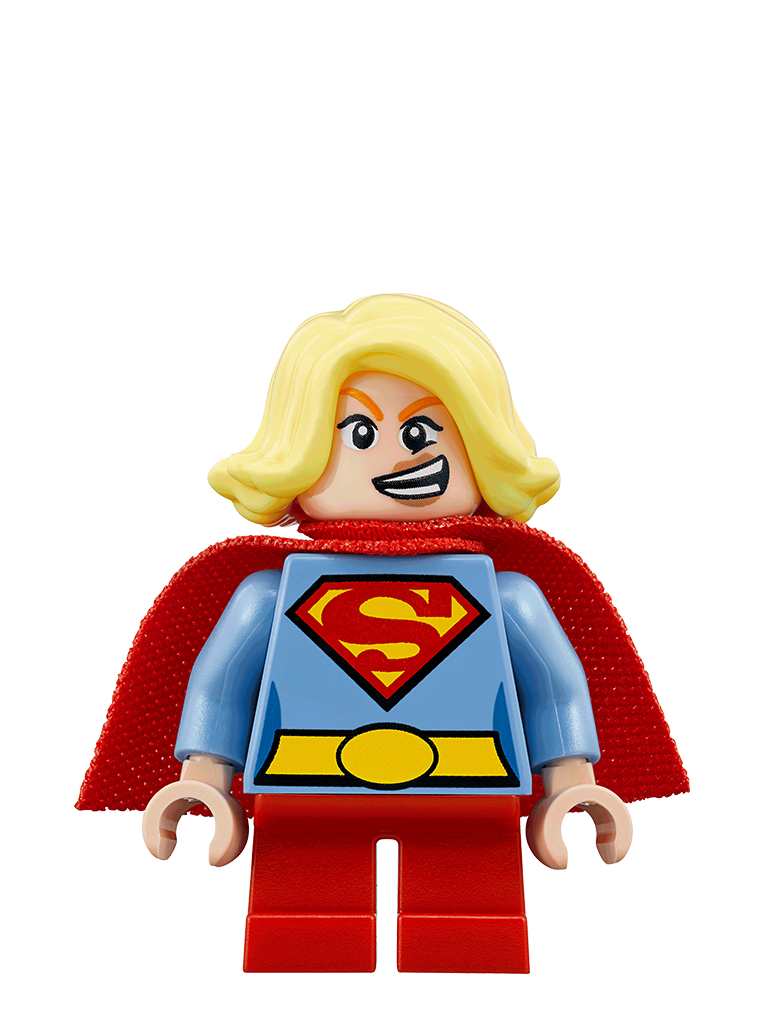 Unlike her famous cousin, Superman™, who was raised from infancy by his adoptive parents on Earth, Kara Zor-El™ was already a teenager when she arrived from the dying planet Krypton™. As Supergirl™, Kara has all of the same powers as Superman, including super-strength, super-speed, super-breath and flight. She also has enhanced senses, such as heat vision, X-ray vision and super-hearing. But unlike her cousin, who learned to use his powers as he grew up on Earth, Supergirl is still learning to master her superpowers.