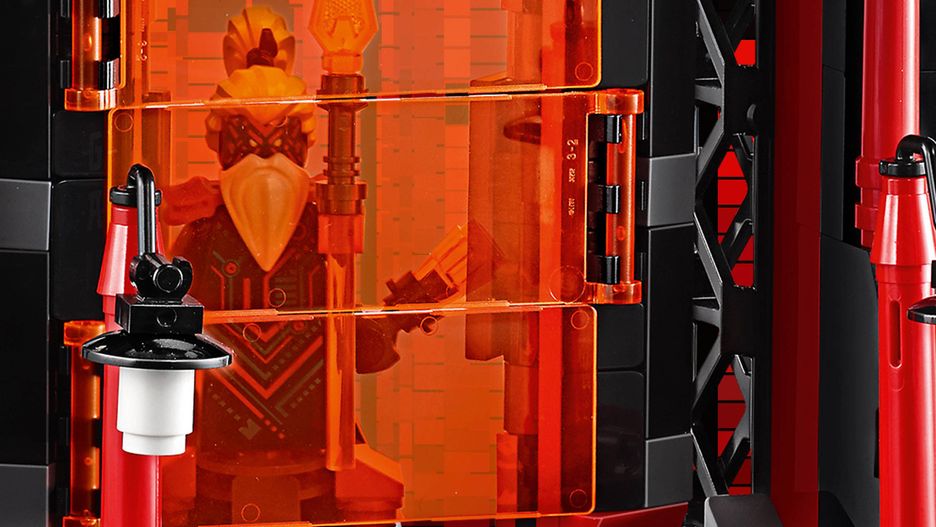 He’s the great evil mastermind of the Prime Empire universe – but how can the ninja defeat Unagami if they don’t know who he is? So far, the ninja have a theory – that Unagami is really the game avatar of the equally mysterious Milton Dyer – but they don’t know for sure. Lloyd, Nya, Kai, Cole and Jay are trapped inside Prime Empire, competing for the Key-Tanas they need to stop Unagami. Zane, Pixal and Master Wu stay behind in NINJAGO® City, looking for Milton Dyer. But what none of them know is that the key to understanding and defeating Unagami lies in... his name. That’s right – Unagami’s name means something, and it’s important. Do you know what it means? Let’s see how close you get. Share your best guess in the comments!