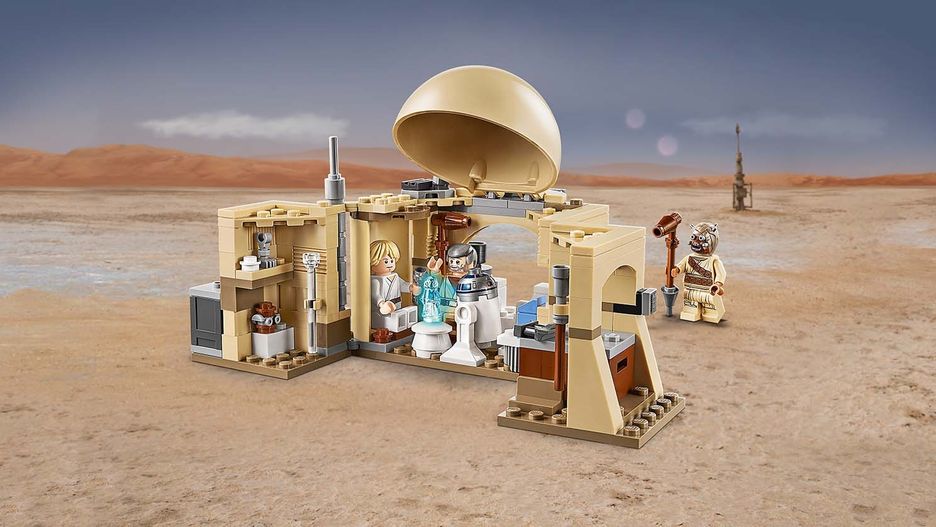 Attention young Jedi! Join Luke Skywalker at Obi-Wan’s home on the desert planet of Tatooine and train to become a Jedi Master. Practise your Lightsaber skills with the training remote. Watch R2-D2 deliver a hologram message from Princess Leia. And keep a lookout with the macrobinoculars – the Tusken Raider could attack at any time! 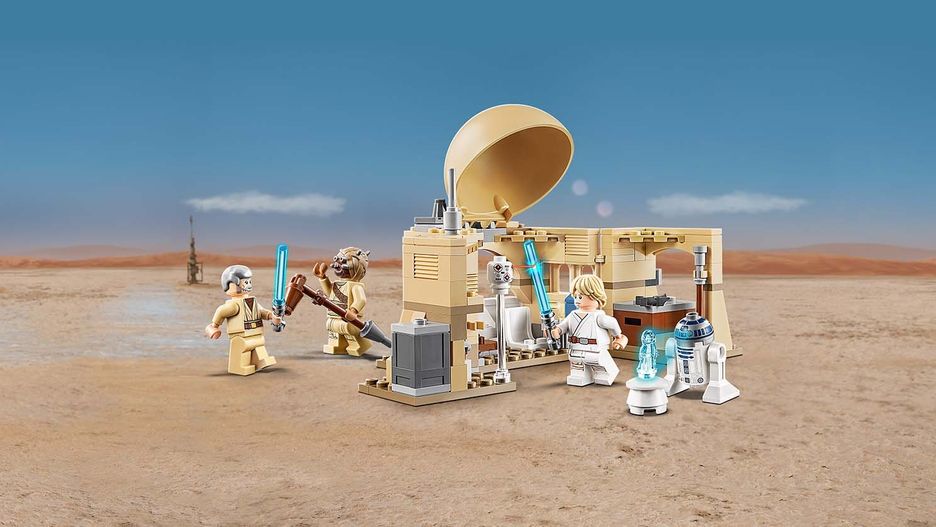 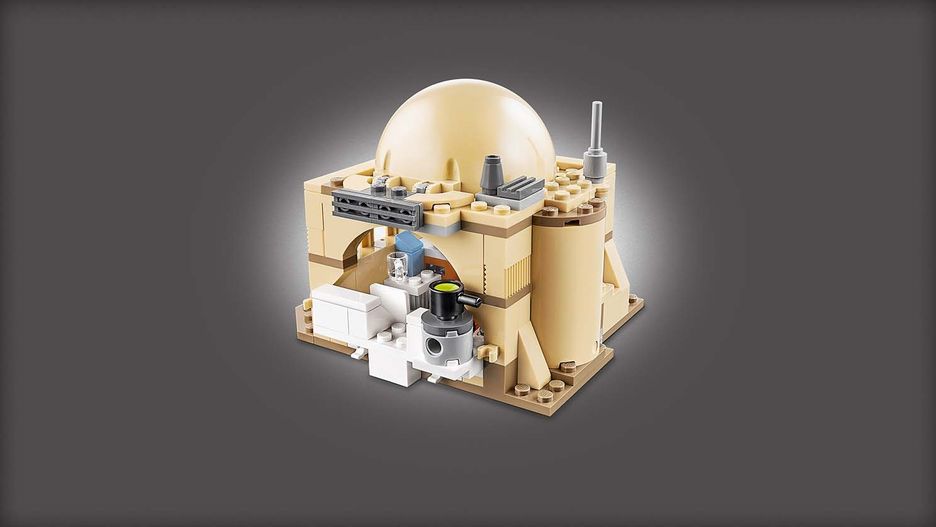