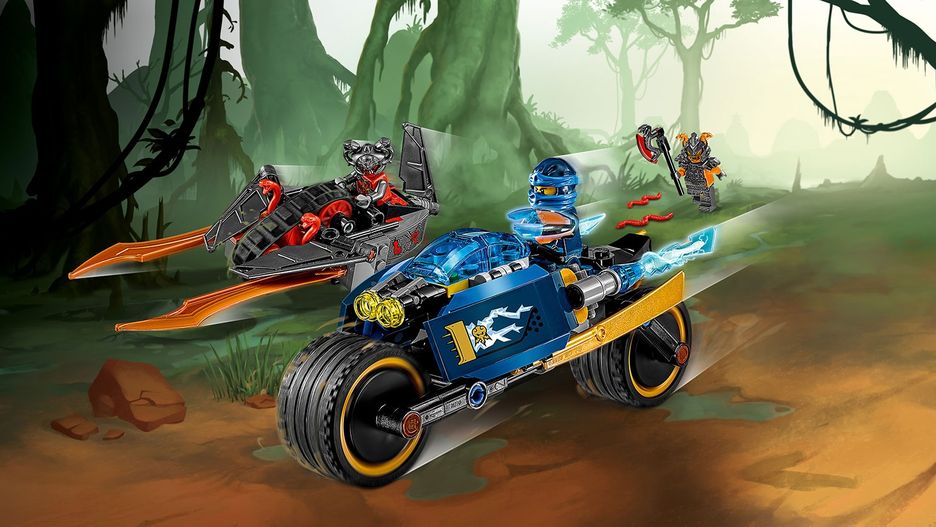 Jump onto the awesome Desert Lightning and zoom across the sand on the edge of the swamp. Fold out the lightning-bolt boosters to leave Commander Blunck’s Vermillion racer trailing in the dust. Evade Tannin’s ground attacks and fire back with the headlight shooters. Get to that precious Slow-Mo Time Blade first and power away to safety! 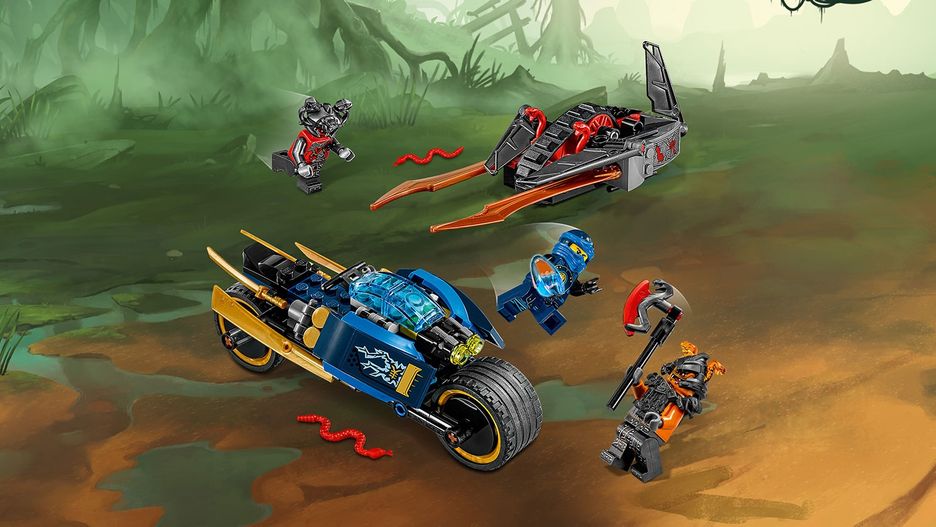 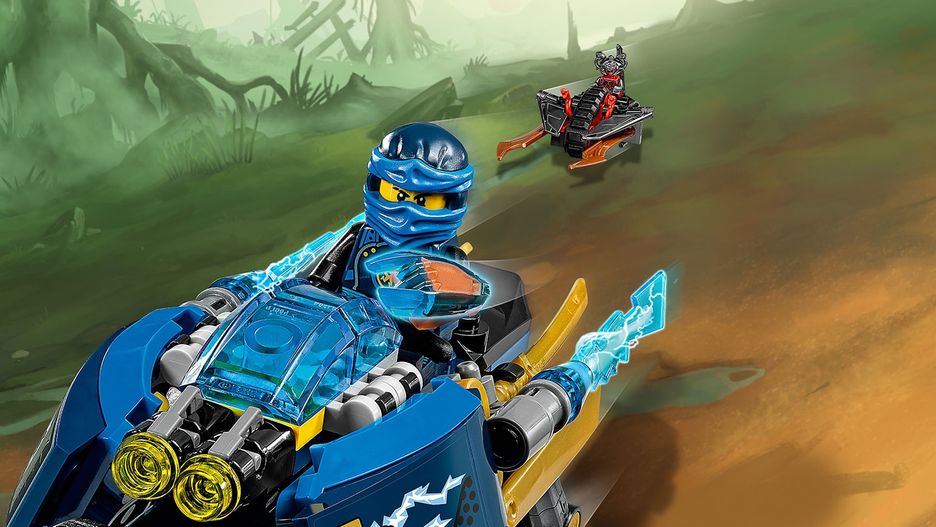 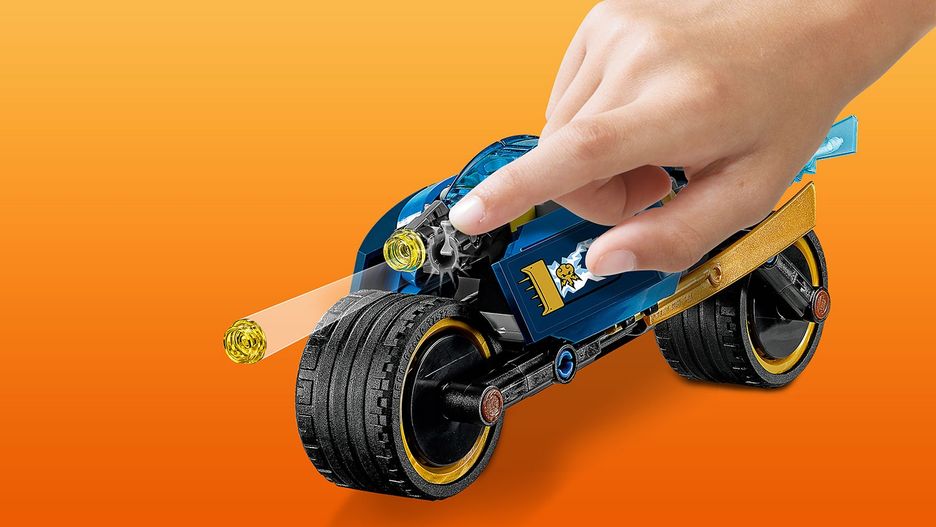 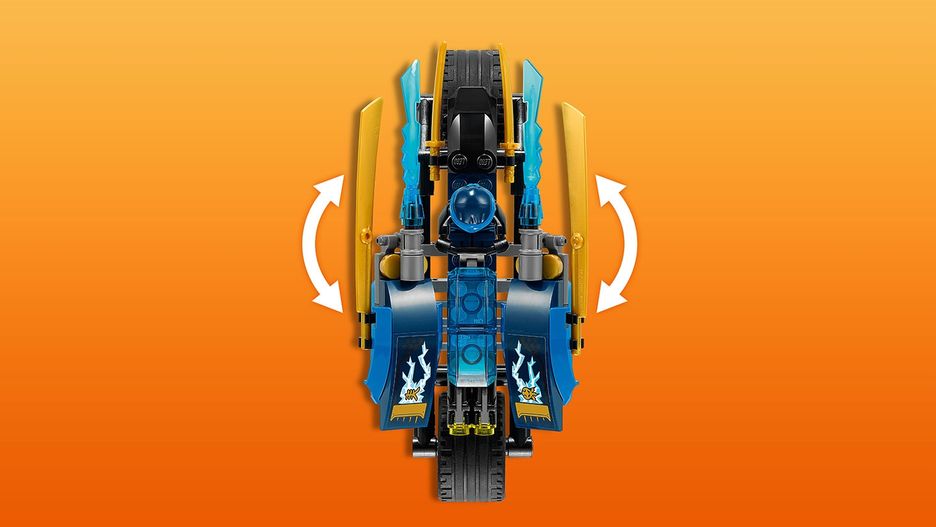