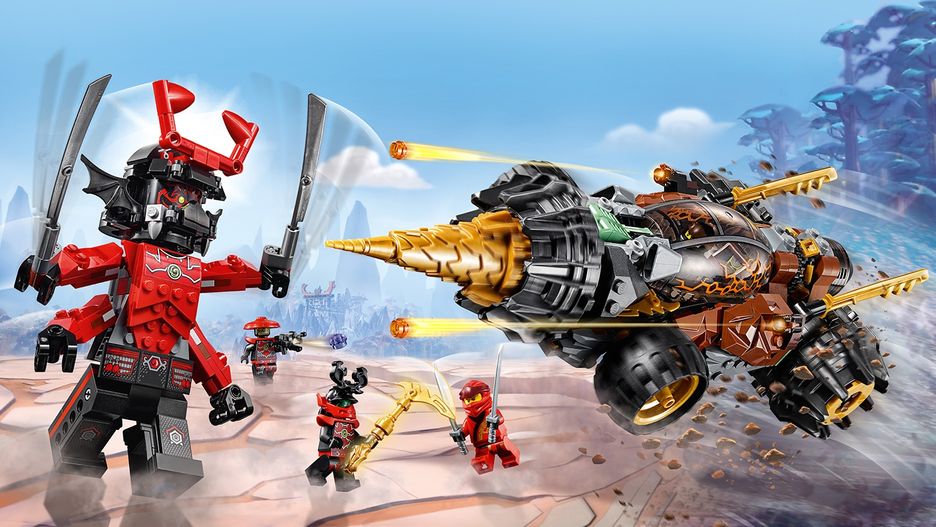 Take on the Stone Army with Cole’s LEGO® NINJAGO® Earth Driller! Drive this awesome vehicle to make the giant drill spin. Watch out for the Giant Stone Warrior’s huge swords and attack with the stud shooters. Back up Kai as he battles the Stone Army Scout and Warrior. Can you win the battle and take back Cole's stolen Golden Weapon—The Scythe of Quakes? 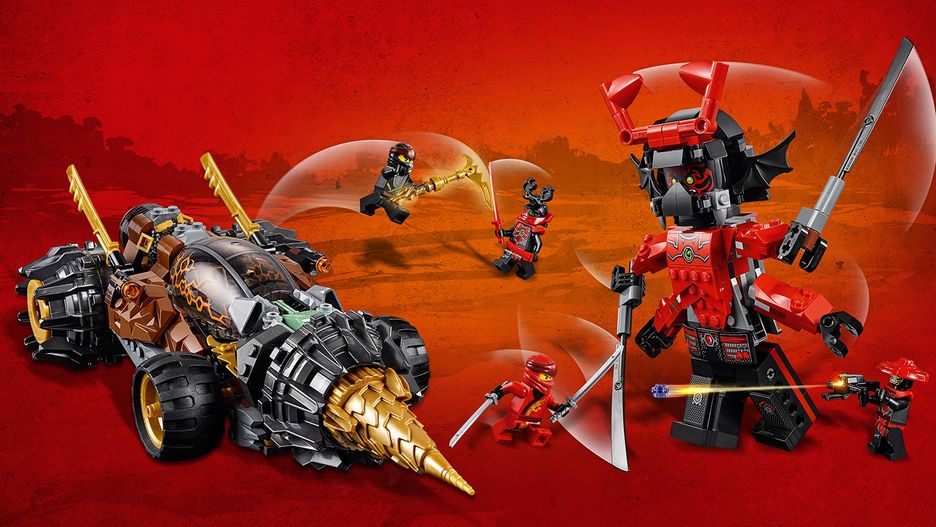 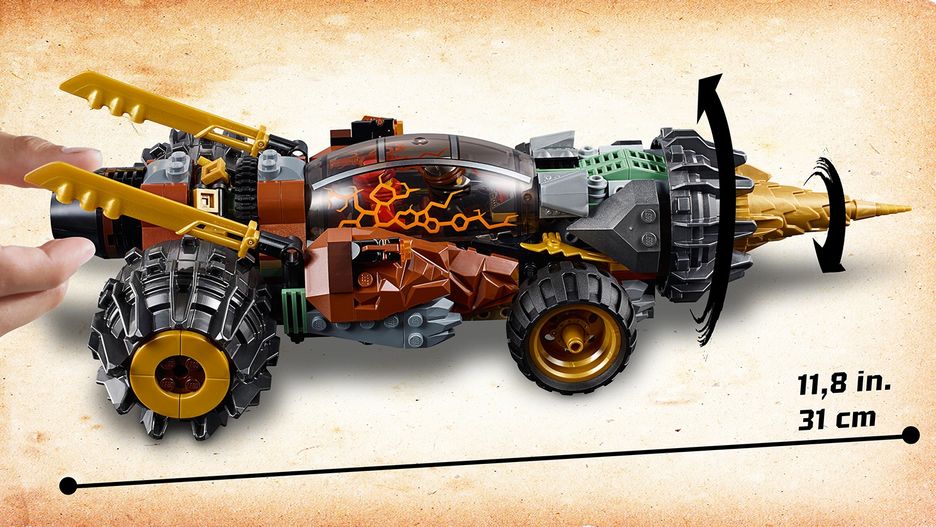 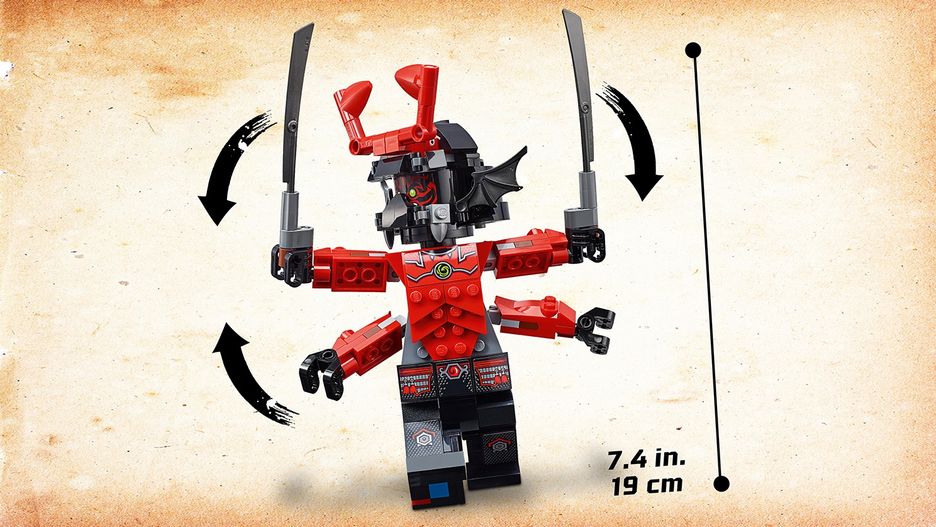 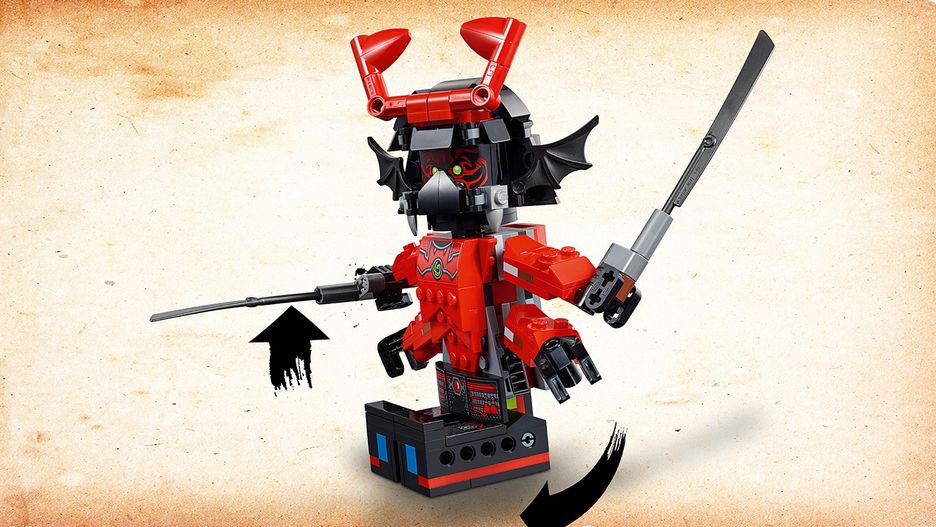