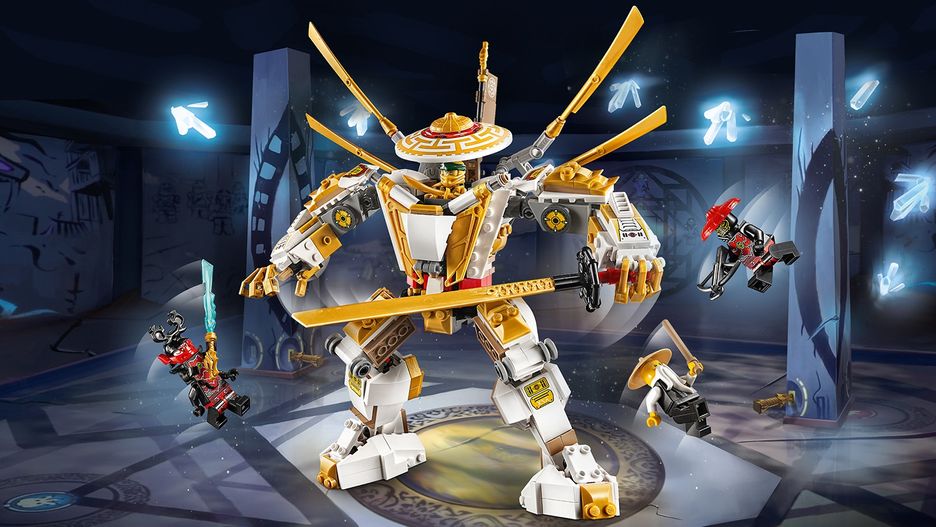 Team up with Golden Ninja Lloyd, Wu and the Golden Mech as they take on some of their fearsome enemies. The Golden Mech is the ultimate ninja weapon against the forces of darkness – wielding a giant katana, it crushes all enemies. Jump in the mech’s cockpit to take on General Kozu and Stone Army Scout. It is essential you triumph to save NINJAGO® city! 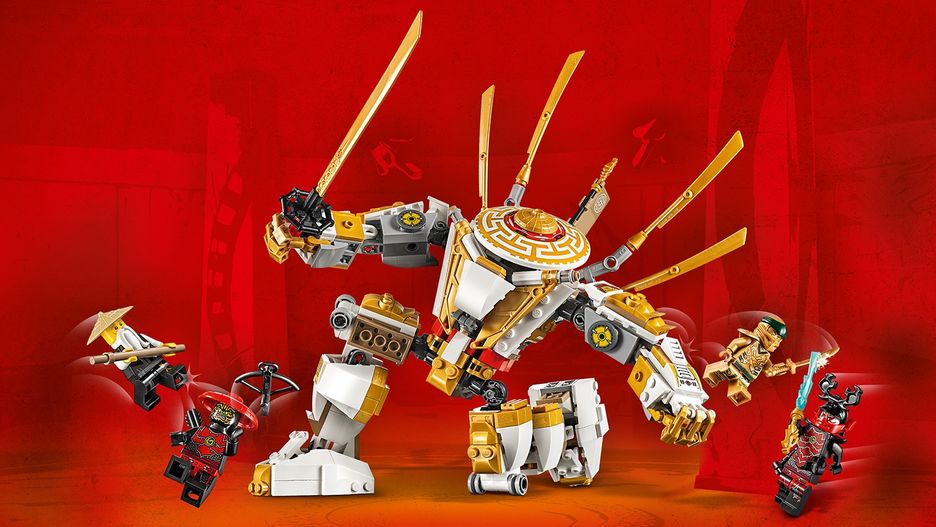 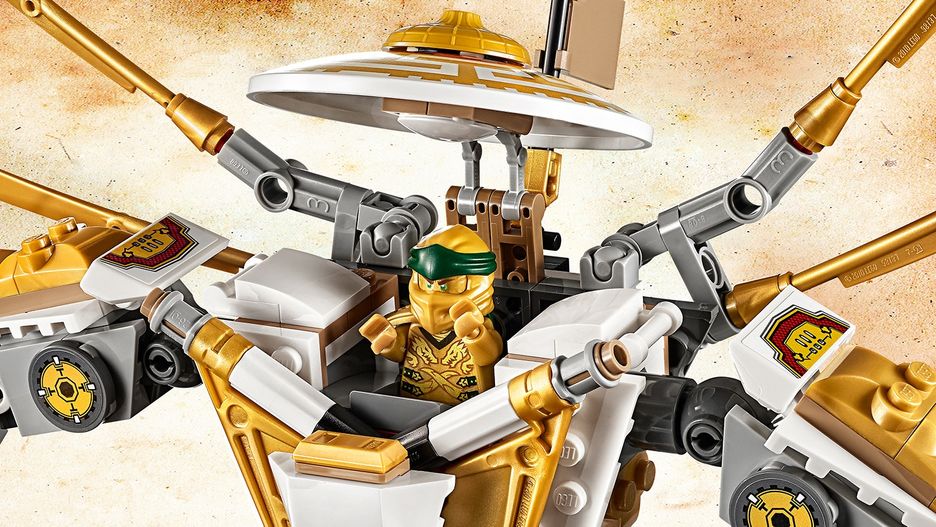 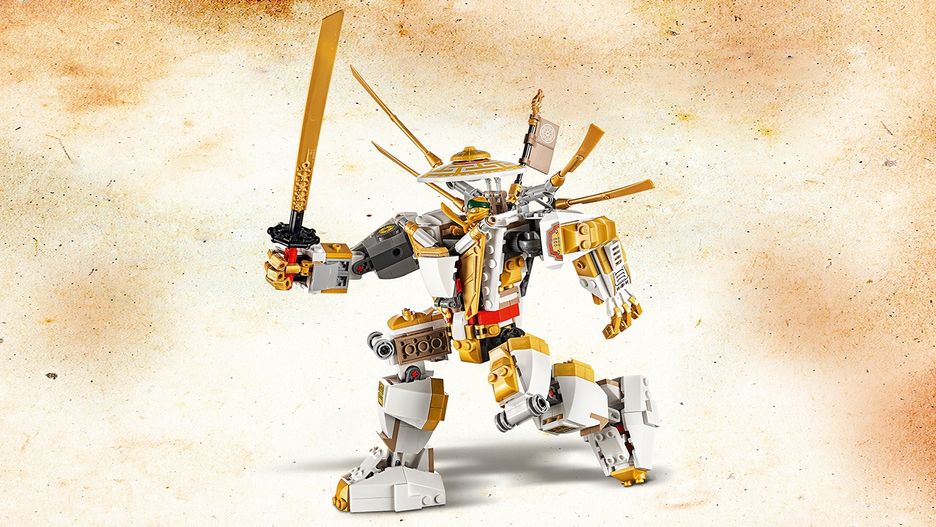 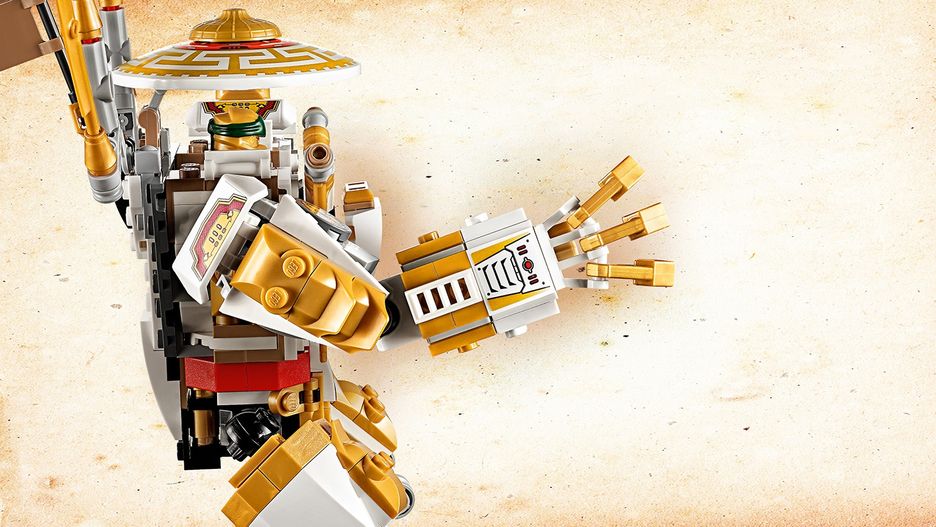 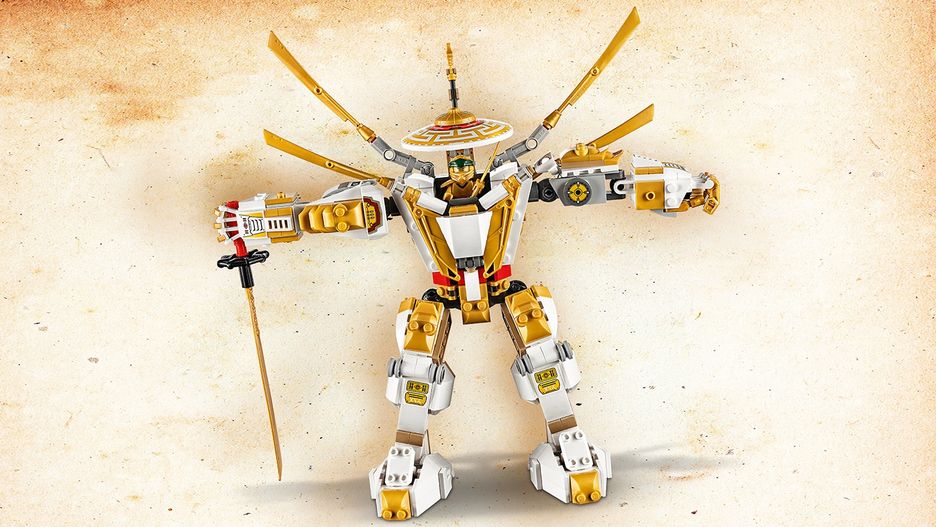