Prepare for double trouble and help Aaron battle the evil twins in the LEGO® NEXO KNIGHTS™ 72002 Twinfector! Fire the crossbow and destroy their vehicle before they separate it into 2 flyers. Watch out for Fred and Pola’s flying critters and shoot them before they infect Knighton with Monstrox's wicked tech infection. Includes 2 scannable shields for the NEXO Power Gamma Rays and Merlok Power The Crossbow of Merlok. 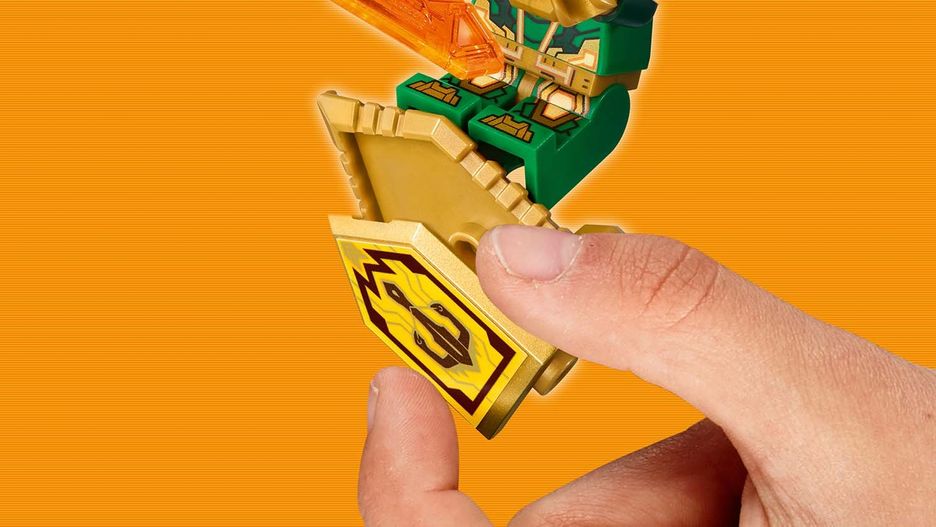 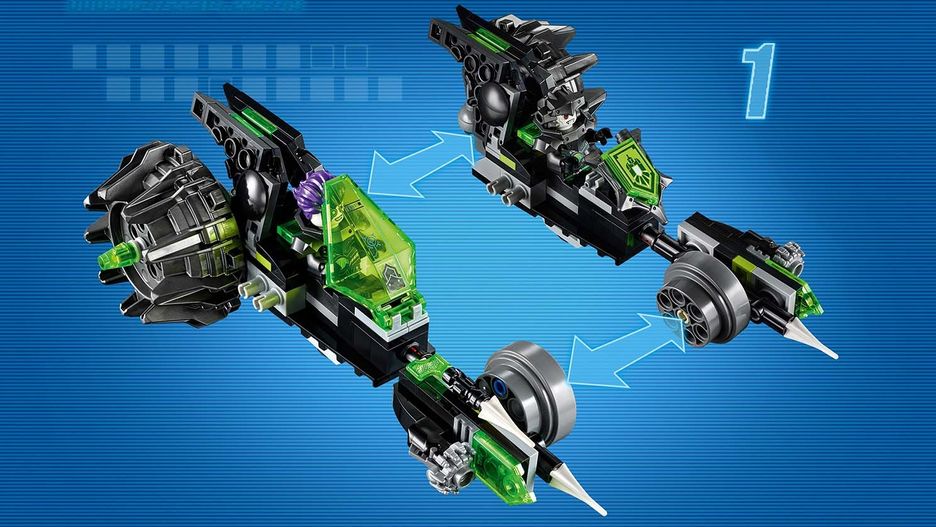 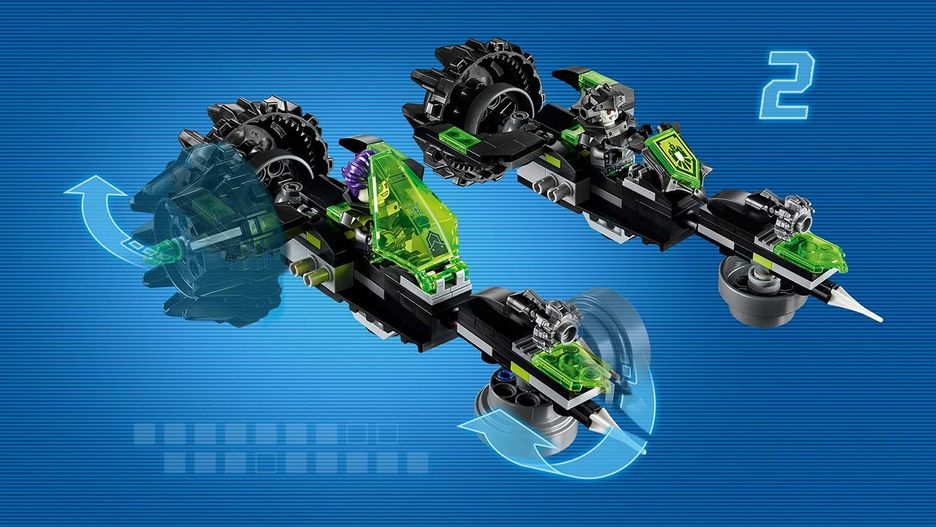