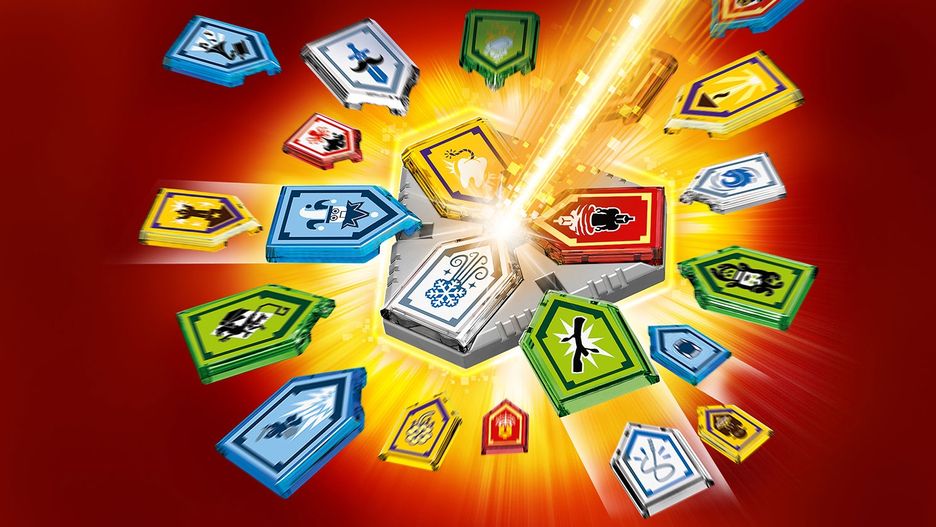 There are 5 NEXO Powers in each ‘mystery’ bag—but which combination can you create to beat Monstrox in the free LEGO® NEXO KNIGHTS™ MERLOK 2.0 app? Attach 3 NEXO Powers at any one time to the Combo NEXO shield, and scan to create your own unique way of defeating the Stone monster army. With 35 new-for-June 2017 NEXO Powers to collect, you can create more than 42,000 Combo NEXO Powers to battle with in the game. The future of Knighton is in your hands!