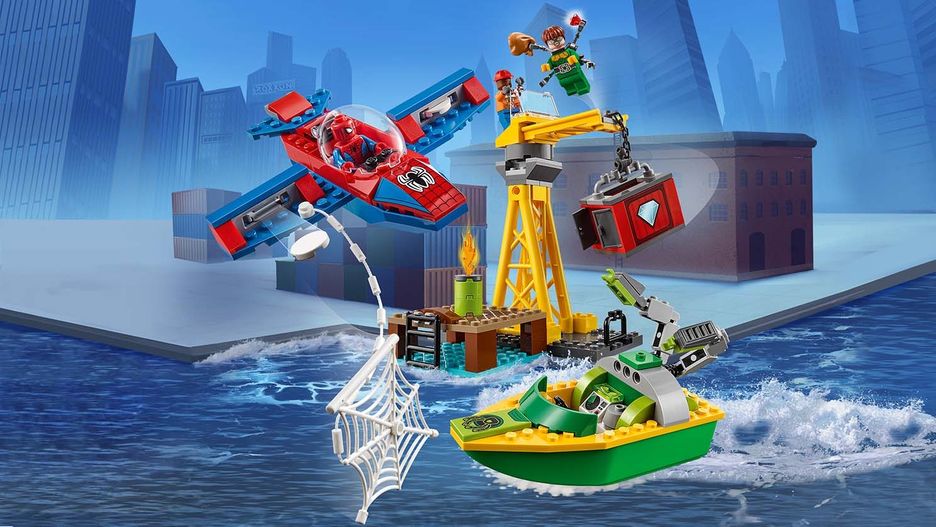 Fly to the dock with Spider-Man to stop Doc Ock’s getaway! The evil Doc has grabbed a container with a gem and money inside from the crane with his speedboat’s mechanical arms. Chase the speedboat with Spider-Man’s speedy flyer. Fire the disc shooters and shoot a spider web. Can you stop the evil Doc escaping? 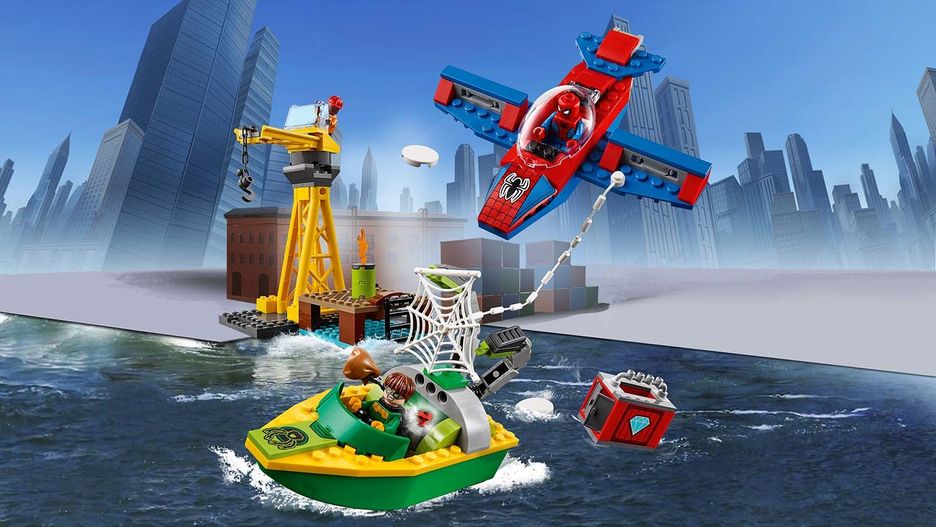 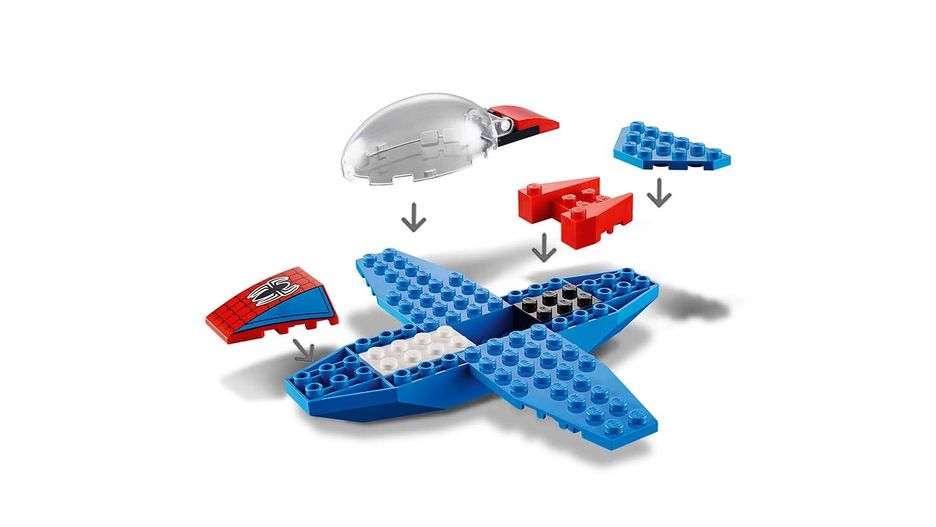