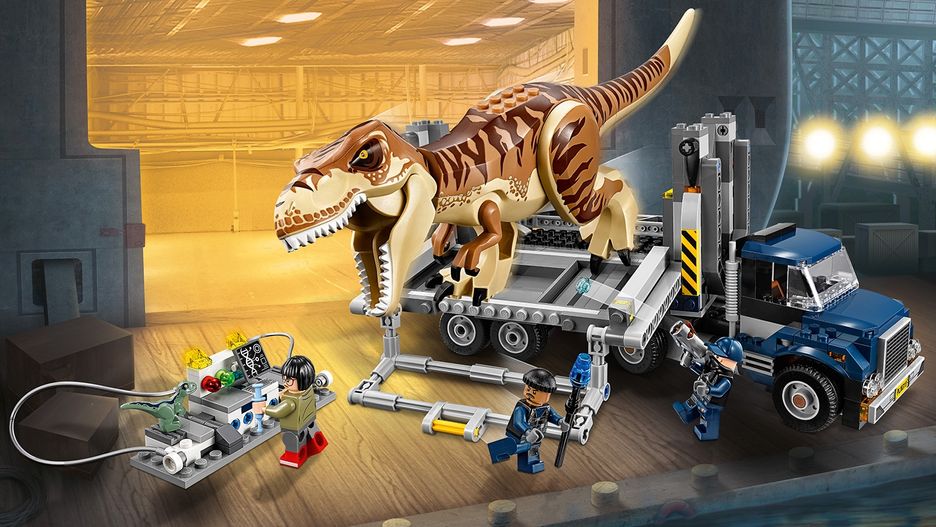 Recapture the Tyrannosaurus Rex before someone gets hurt in this LEGO® Jurassic World™ 75933 T. rex Transport set. The dinosaur escaped during the trip to Lockwood Estate and is creating havoc, so it’s time to put the guards and Zia into action and round it up! 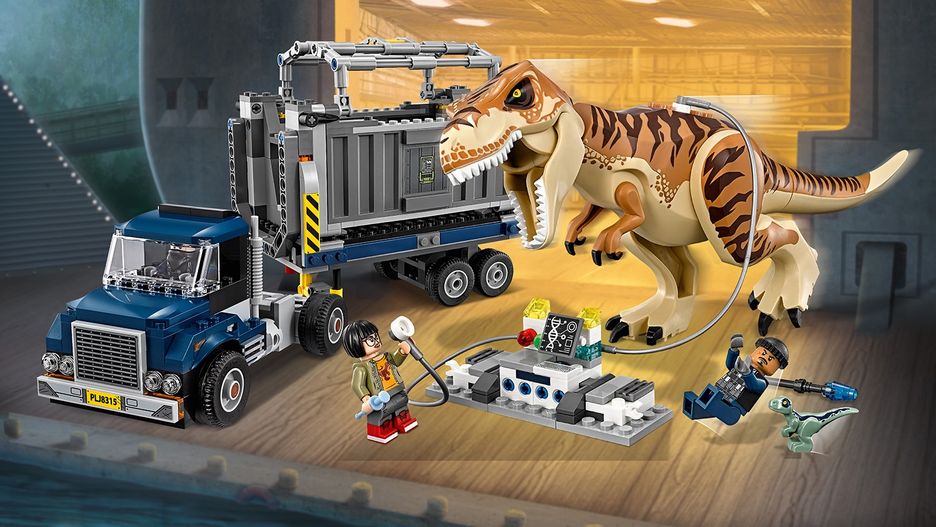 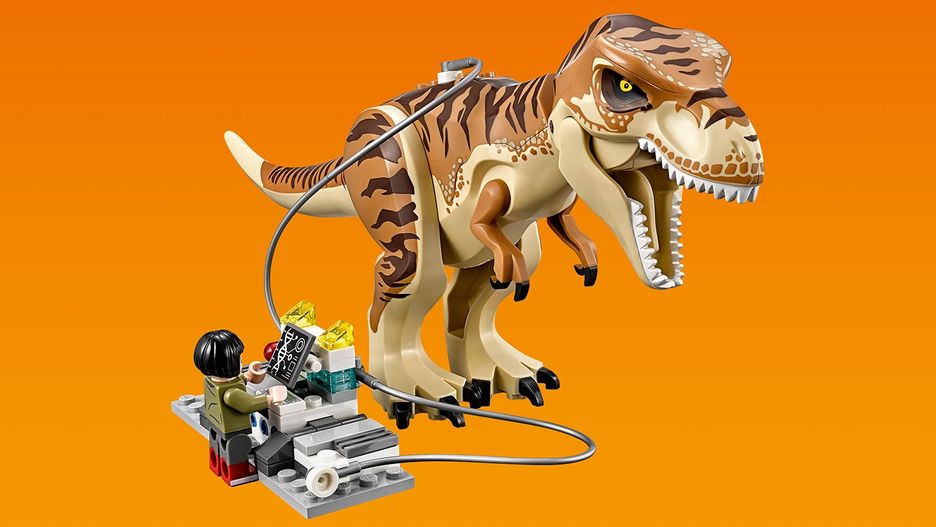