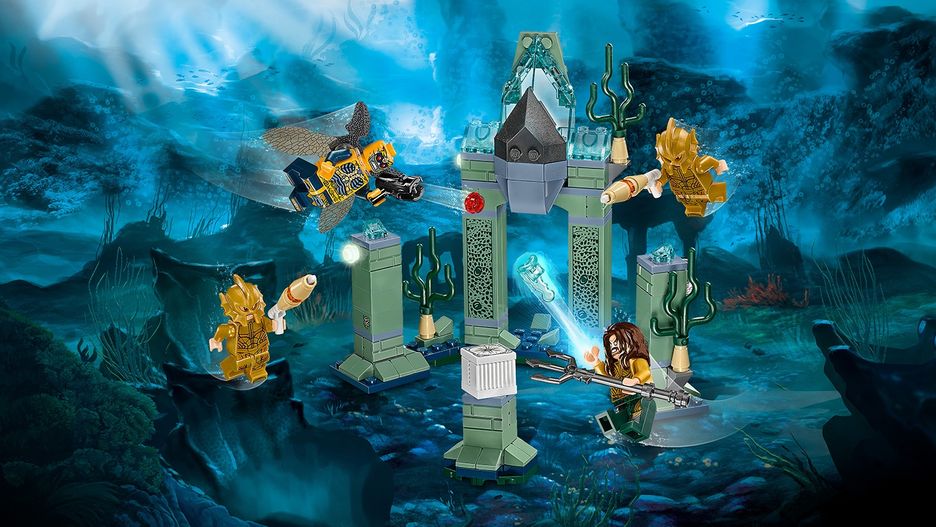 Emergency! The Parademon™ is trying to steal the Mother Box. Fend off the evil invader with Aquaman’s Power Blasts and the Atlantean guards’ PlasmaGuns. Block the super-jumping Parademon’s attempts to topple the grand arch and make sure the precious Mother Box stays in Atlantis where it belongs! 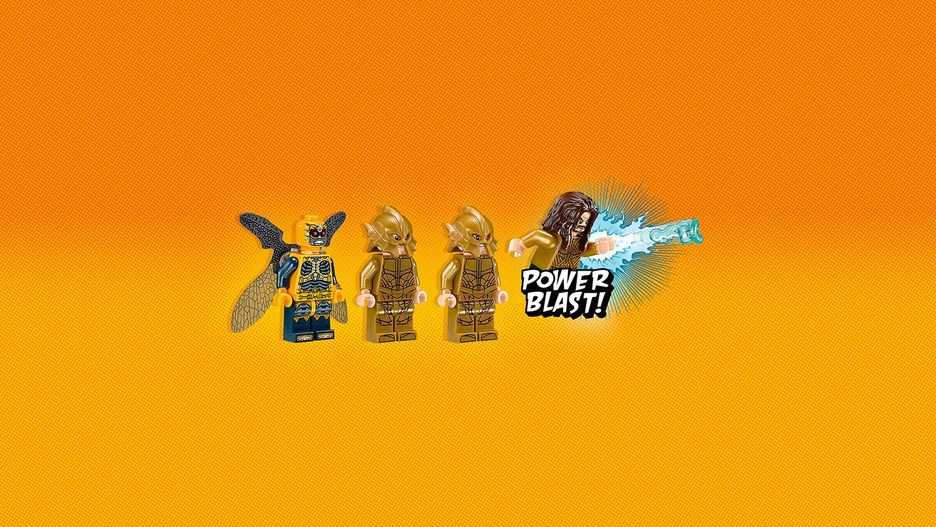 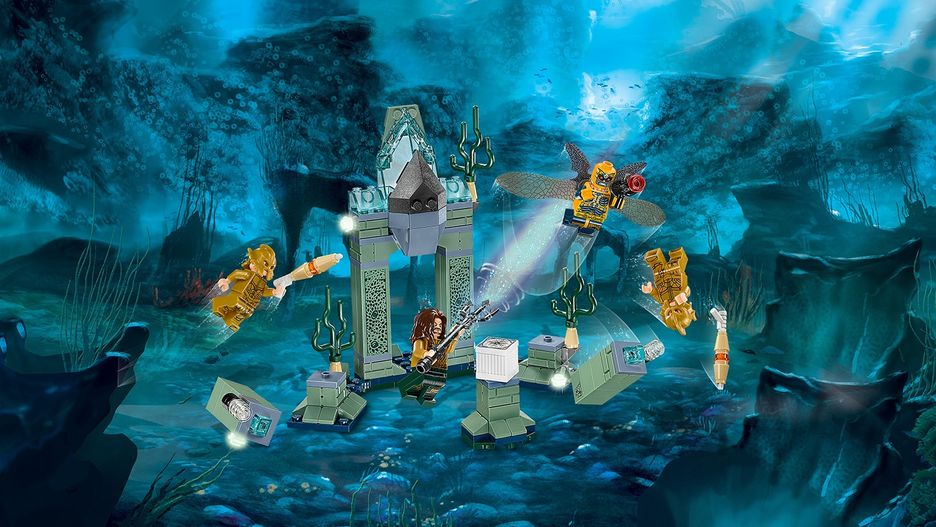 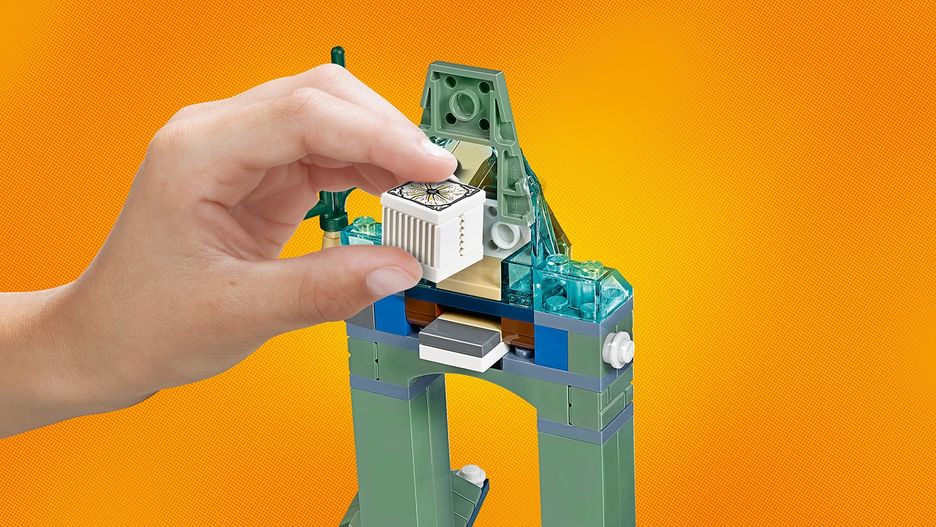 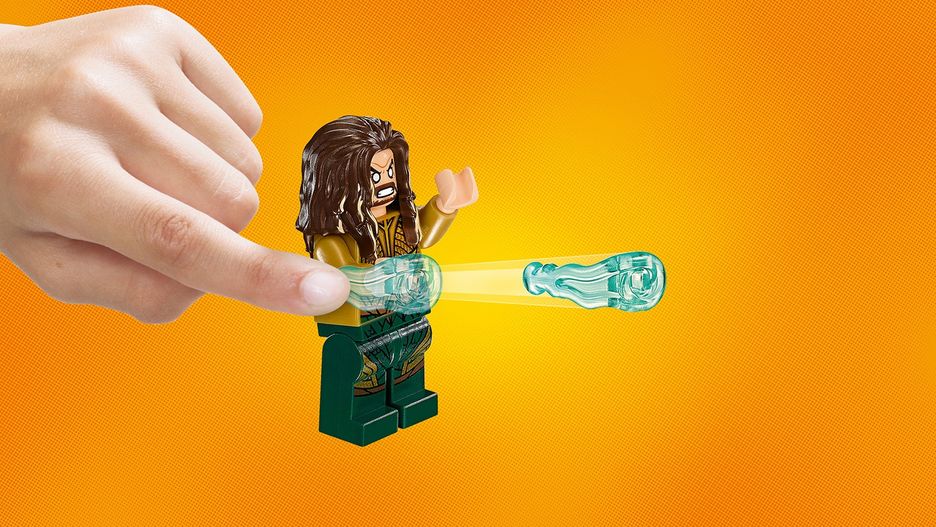