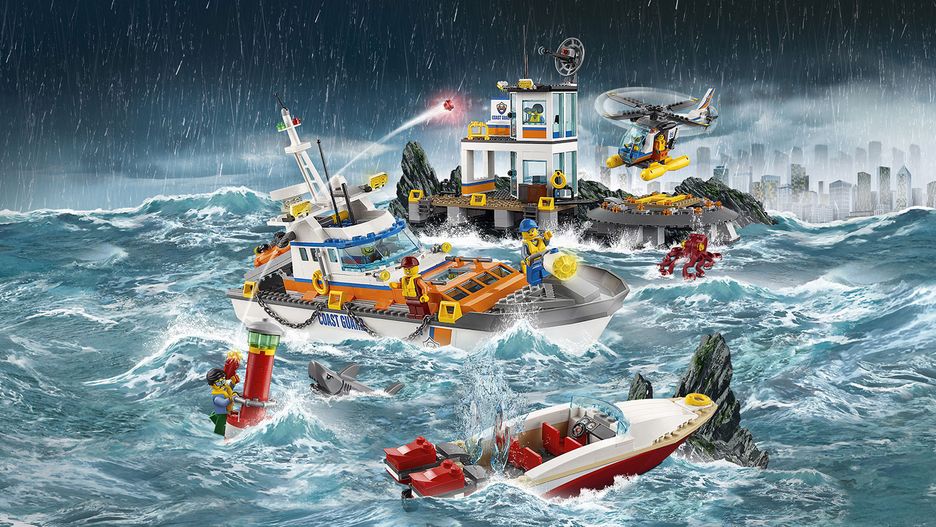 Grab your binoculars and keep watch for trouble! Wait, a flare just went off out on the water, better check it out with the helicopter. There’s a stranded sailor hanging on the buoy, call out the coast guard ship to go get him. Oh no, there’s a shark and an octopus circling the buoy! Rescue the sailor before they get any closer! Take him to the ship for a check up before you head home! 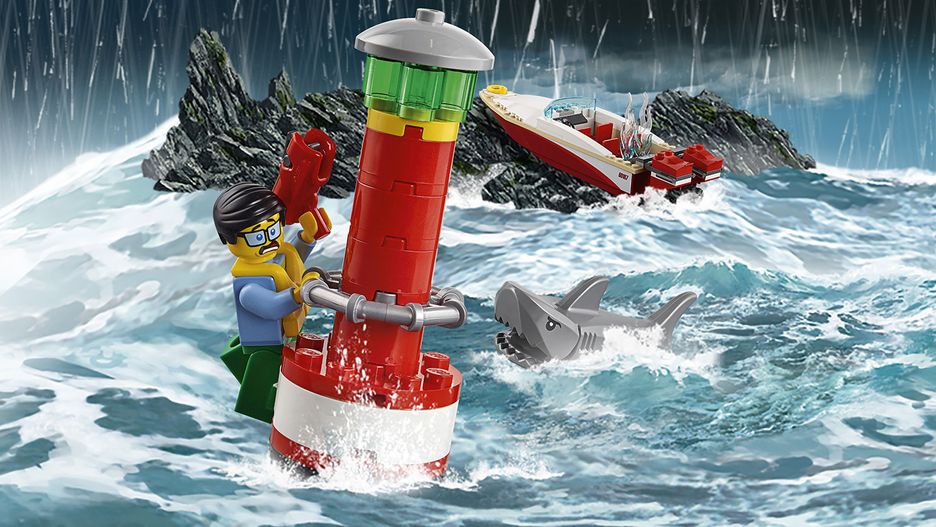 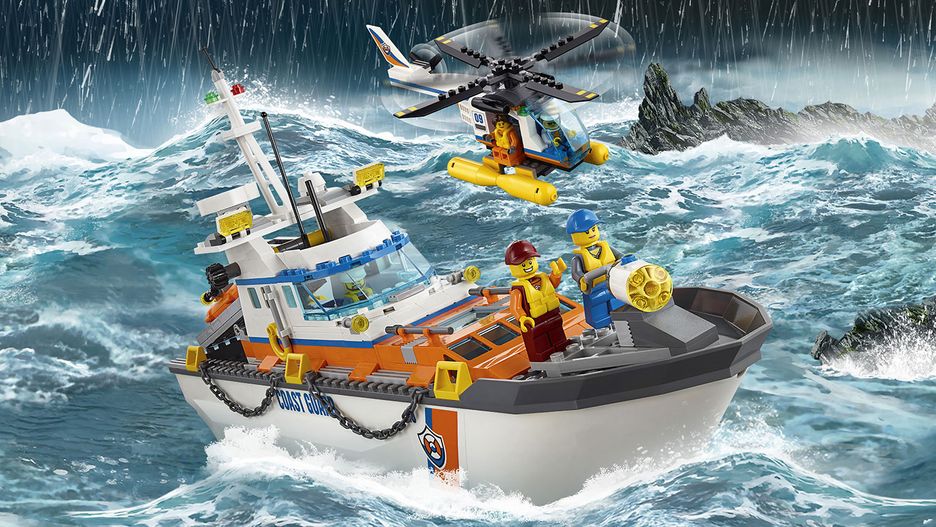 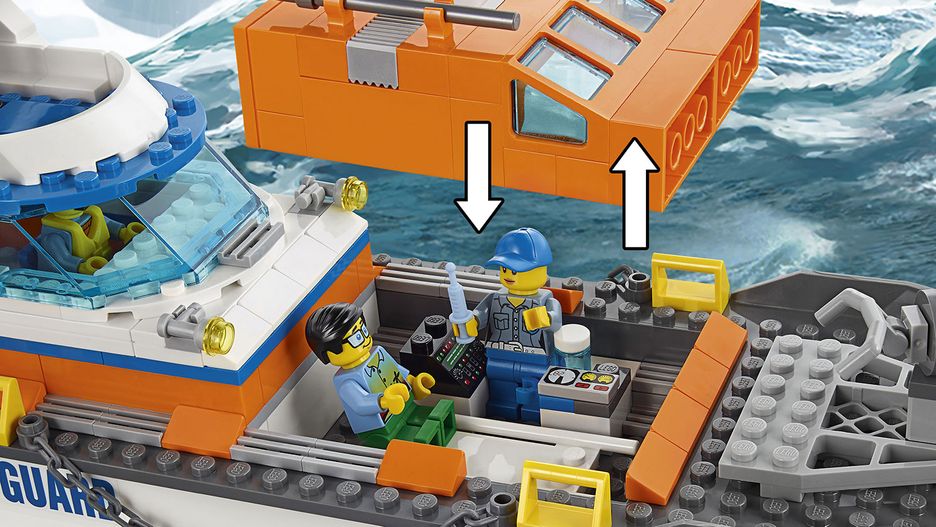 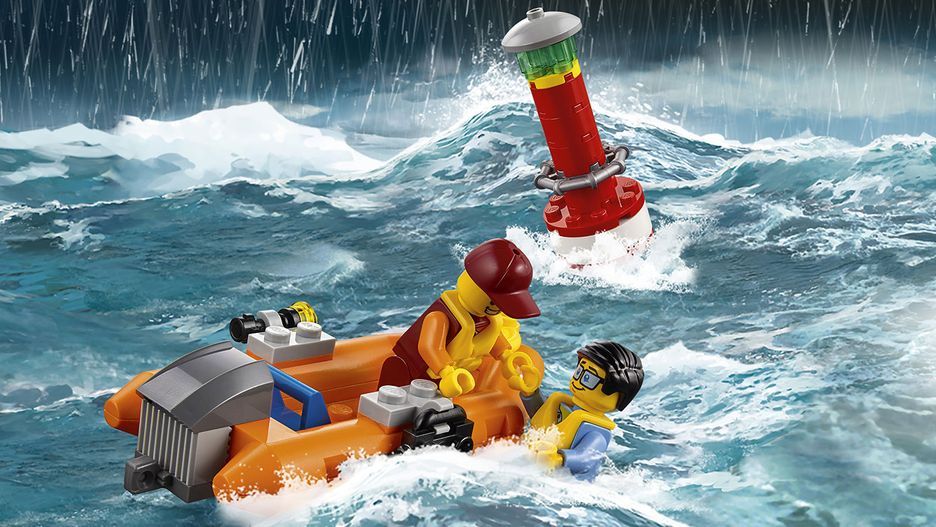 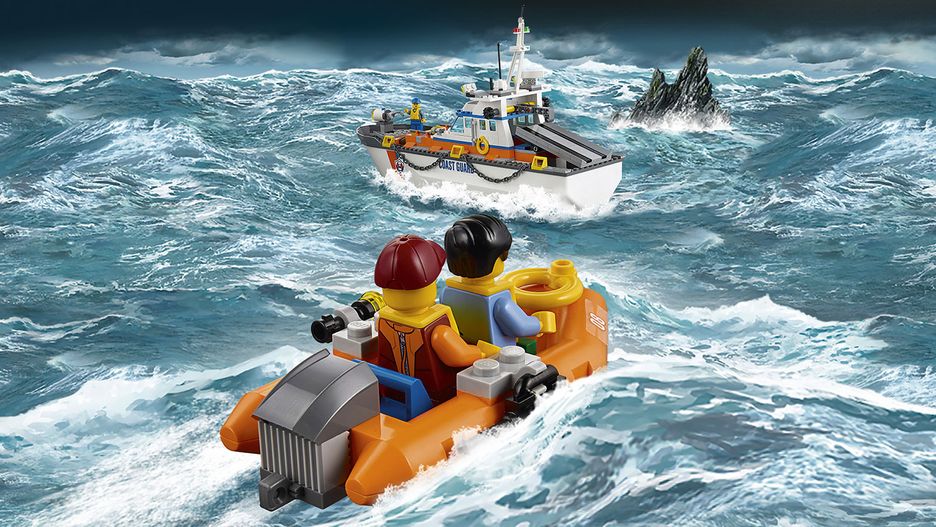 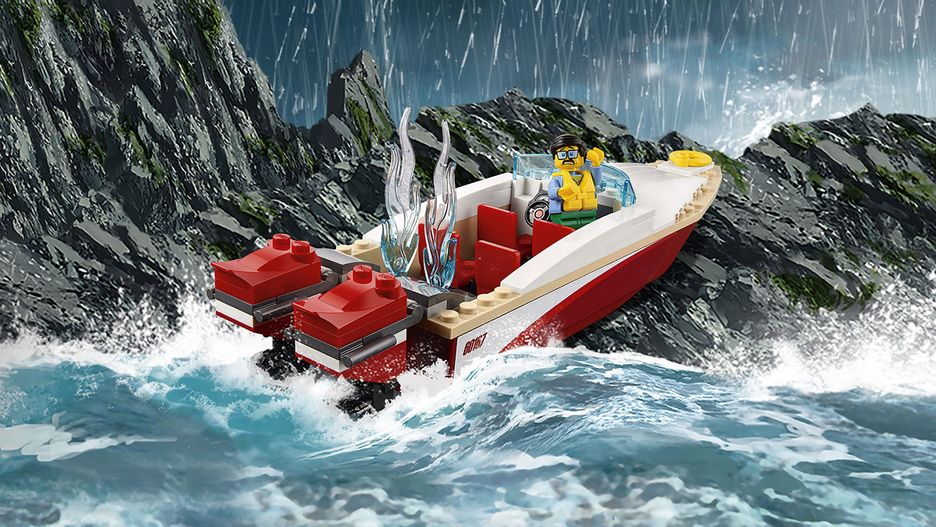