Under keen guidance of old Spinjitzu Master Wu, our brave young ninja are always ready to fight evil, save the LEGO® NINJAGO® world from all enemies and restore harmony.

Play these games and become a Ninja Master! 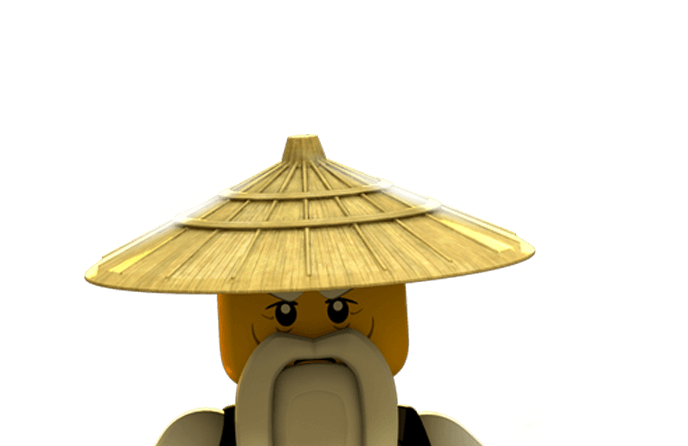 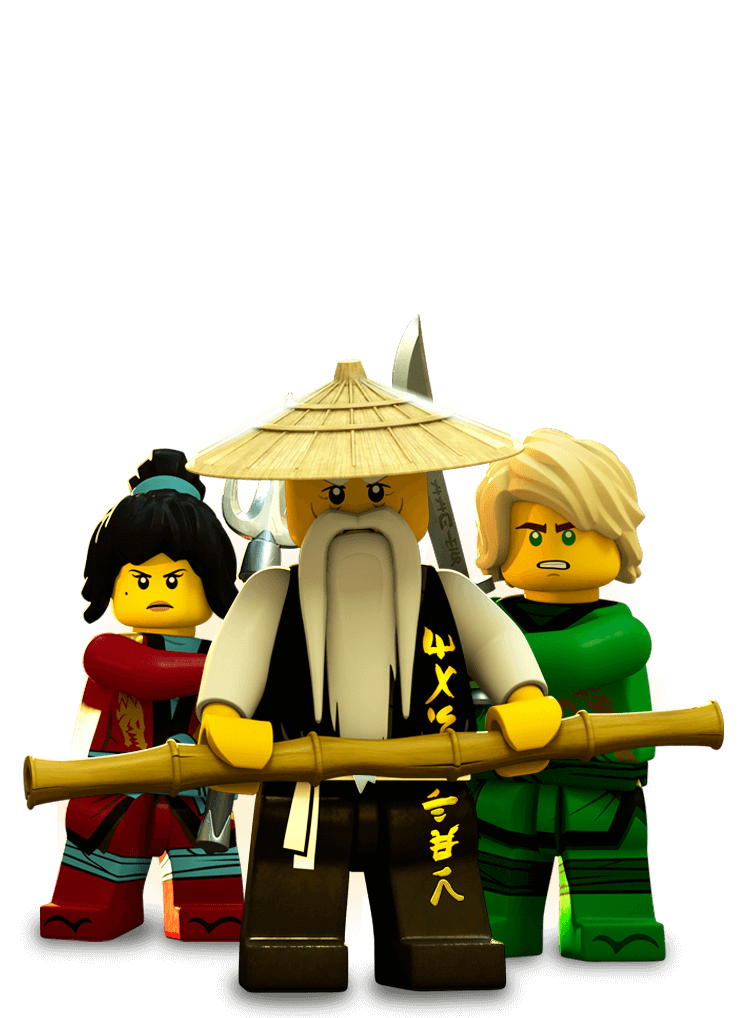