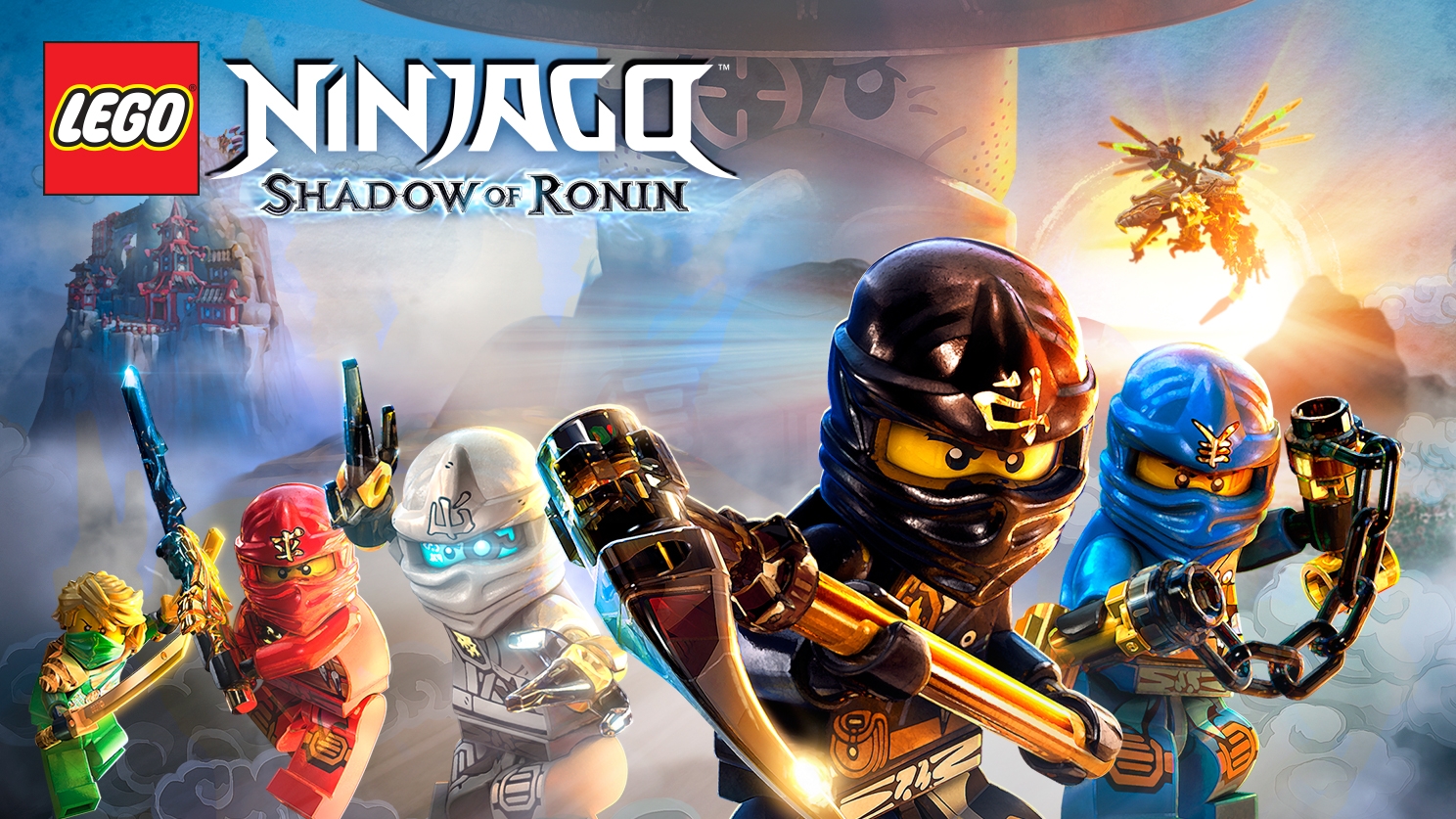 There is a new threat in the NINJAGO world, and he goes by the name of Ronin. With help from his army of dark samurai, Ronin steals the ninja’s memories using an ancient weapon called the Obsidian Glaive. In LEGO® NINJAGO®: Shadow of Ronin™, it’s up to players to help the ninja regain their memories and reclaim their powers before Ronin completes his plan and releases an even greater evil on the NINJAGO world.

LEGO NINJAGO: SHADOW OF RONIN software © 2015 TT Games Ltd. Developed by TT Fusion. Produced by TT Games under license from the LEGO Group.  LEGO, the LEGO logo, the Brick and Knob configurations and the Minifigure are trademarks of the LEGO Group. ©2015 The LEGO Group.  All other trademarks and copyrights are the property of their respective owners.  All rights reserved.