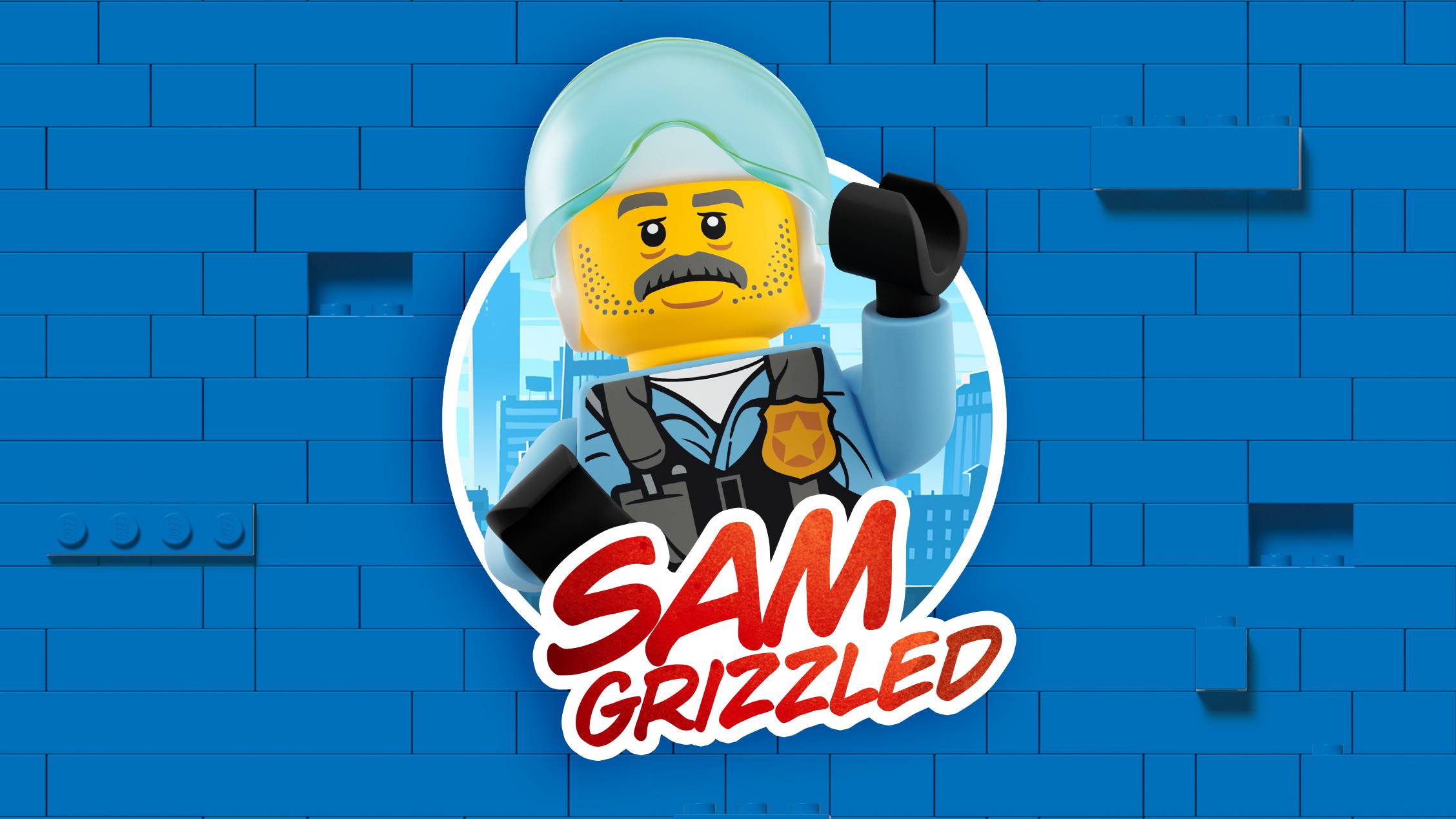 He might be on the brink of retirement, or so he says… every day, but Sergeant Sam Grizzled has no fear! Sporting a grizzled moustache that’s not quite a fashion statement, this cool undercover police officer is a mean helicopter pilot, known for amazing crook-catching feats. A former space-police leader, Sam is a real LEGO® City hero, admired by his colleagues and feared by the city’s crooks.