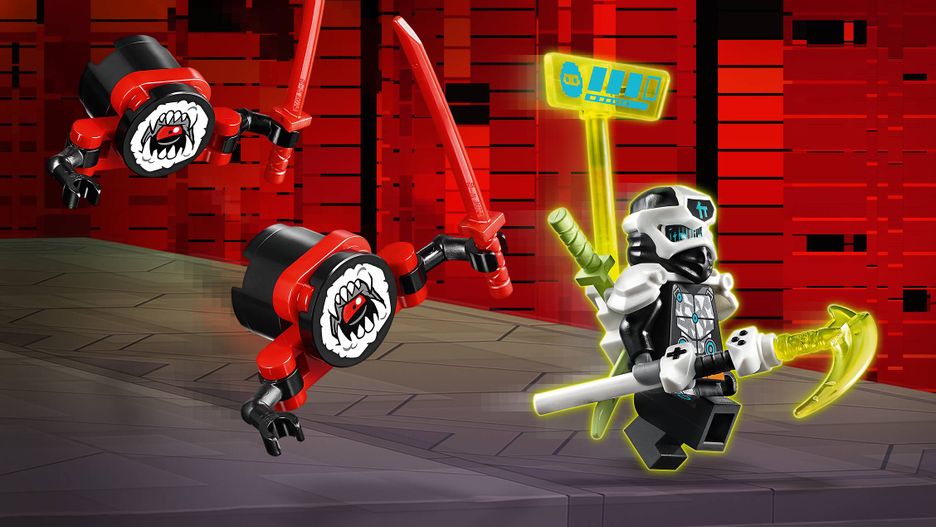 If you’ve ever played video games, then you know the feeling. That moment when you’re smashing the controller, glued to the screen, and you think: “Wouldn’t it be awesome to live inside this game – for real?” So when Cole got sucked into the Prime Empire game, he couldn’t have been happier. An amazing chance to immerse himself in the most incredible game world he’s ever seen? Count Cole in! But as you know, things don’t always work out great for the ninja, right? It doesn’t take long for Cole to realize his dream of fully living inside a game is more like a nightmare, with mysterious villains and impossible races and that terrible moment when, in the name of friendship, he – no, we can’t even mention it. It’s too sad, and we’re still not over it. But it did get us thinking. Imagine your very own ninja adventure, where one of your biggest dreams comes true... and then goes very wrong, very quickly! What would your nightmare videogame be like?