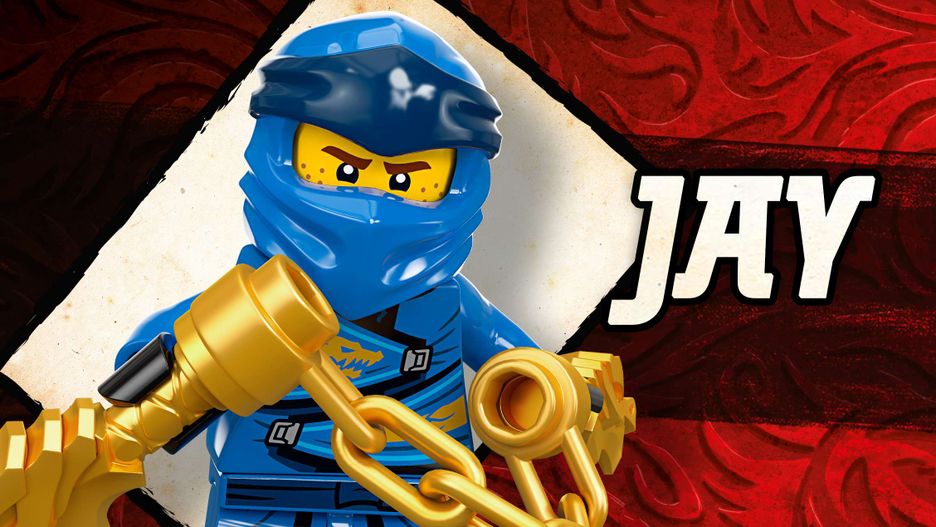 Did you know Jay Walker loves to be the center of attention and make others laugh. He doesn’t always realize when he’s being funny, but that’s what his friends love the most about him. This fast-talking Lightning Ninja’s biggest problem is that he often speaks or acts first, and then maybe (sometimes) thinks later. And, of course, the best way to handle that is with a bit of panic and extra drama. He’s also a genius when it comes to turning scrap into machines – something he learned from his beloved foster parents, Ed and Edna. Favorite NINJAGO® Legacy weapon The Nunchucks of Lightning, one of the Golden Weapons once used in the creation of the NINJAGO® world. Quote “Let’s chop-socky this lemonade stand.”