Self-confident, impulsive, determined and brave – Kai is a strong character among the LEGO® NINJAGO® ninja heroes. If he puts his mind to something he will not stop until he has achieved his aim. That stubborn streak might get Kai in trouble sometimes, but his strong sense of justice is always to be admired.
Kai and his younger sister Nya worked in their father’s blacksmith shop until Master Wu took them under his wing and trained them up to be part of an awesome ninja team. With Wu’s guidance, Kai learned the art of Spinjitzu and how to harness the fire burning inside him to become an Elemental Master of Fire, following in the footsteps of his father who, unbeknown to Kai, had been the previous Elemental Master of Fire (Nya inherited their mother’s elemental mastery of water).

A massive personality in the ninja team, Kai is a hugely popular character with NINJAGO fans who love to role-play with his red-outfitted minifigure, found in many LEGO NINJAGO construction sets. 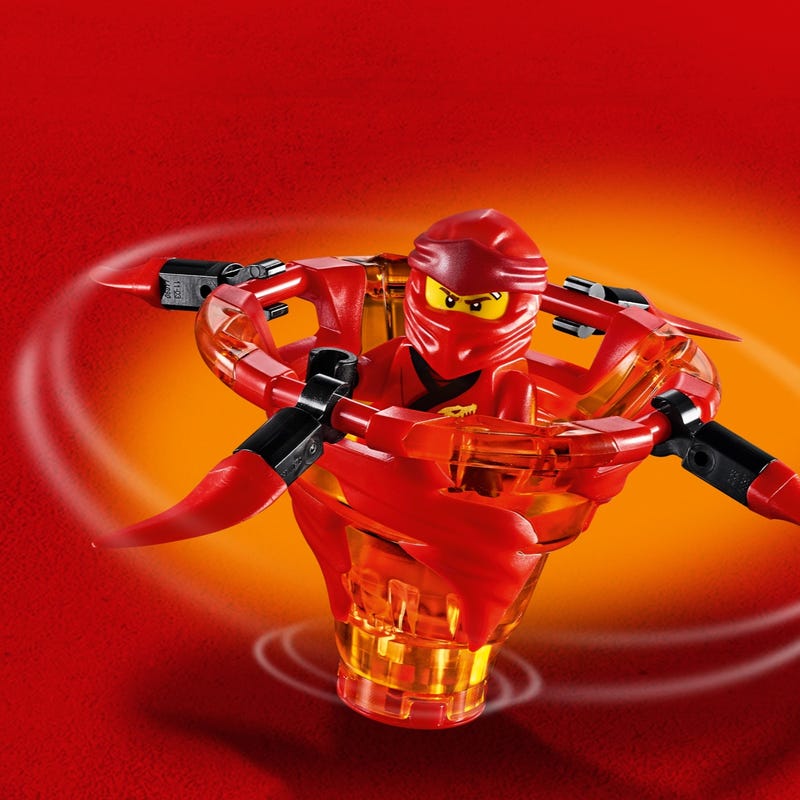 Kids can team up with Kai and all the other ninja heroes and reimagine classic action from the NINJAGO® Masters of Spinjitzu TV series with the fabulously detailed LEGO® NINJAGO Legacy Monastery of Spinjitzu (70670) playset.
Shop now
The buildable monastery model has loads of fun features to inspire hours of ninja role-play, including a tearoom with knife trap function, handheld ninja minifigure battle platforms, plus sword-spinning and ‘fruit-cutting' training stations. Also, children will find all 4 collectible Golden Weapons, including Kai’s Sword of Fire, in this action-packed building toy. 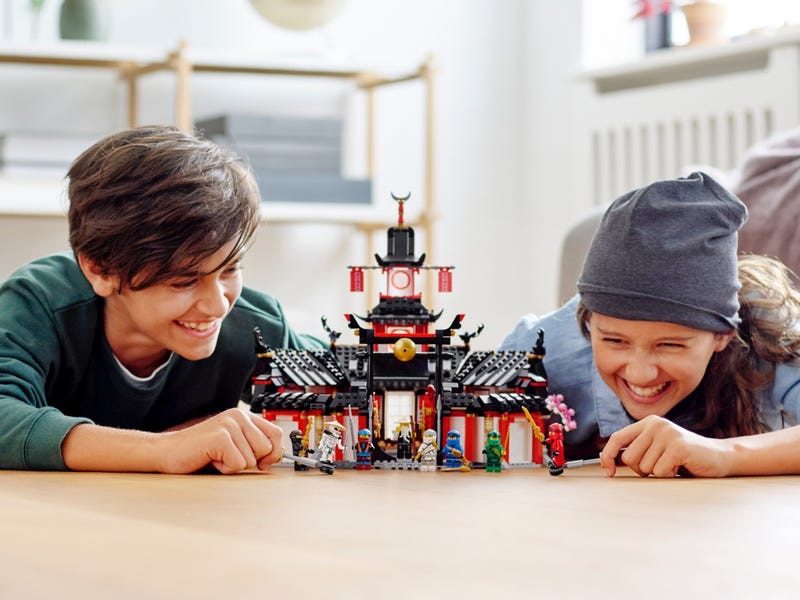