Choose your gift with purchases over 40 €* 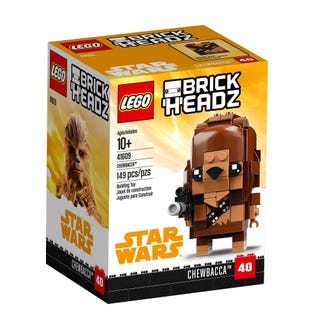