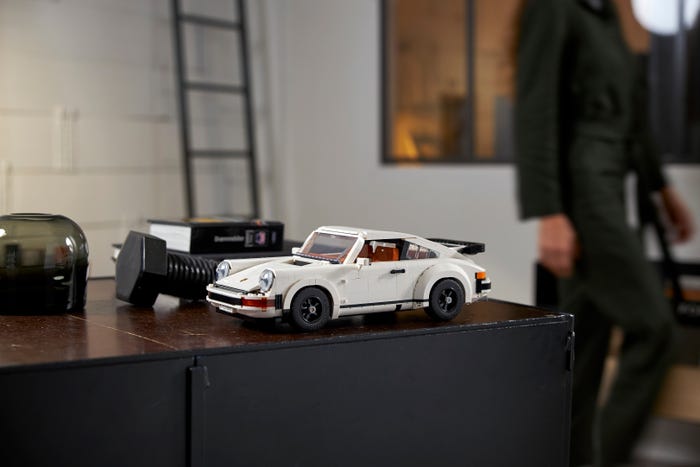 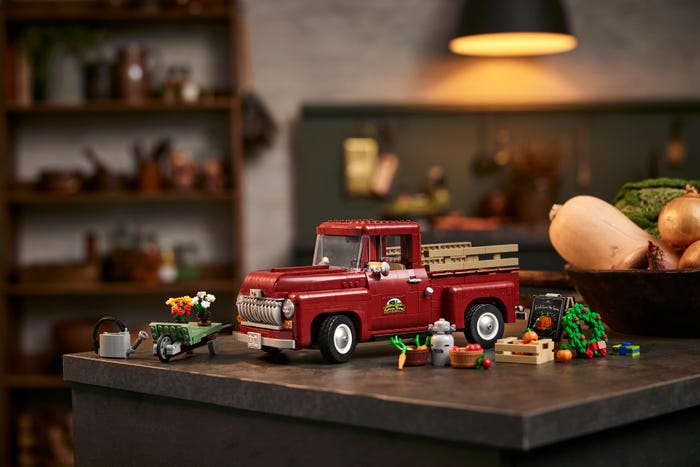 Oh no! A lion cub is stranded near a python’s nest, after the rickety bridge it crossed collapsed. Race to the rescue aboard the awesome off-roader! Use the vehicle’s winch to make a river crossing, then send in LEGO® City TV hero Jessica Sharpe to relocate the snake.

When the lion family is reunited, head back to camp for a celebration meal with the team before your next wildlife rescue mission! 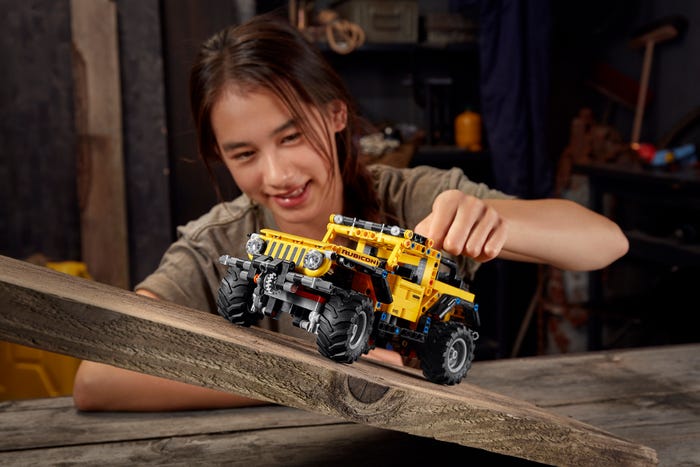 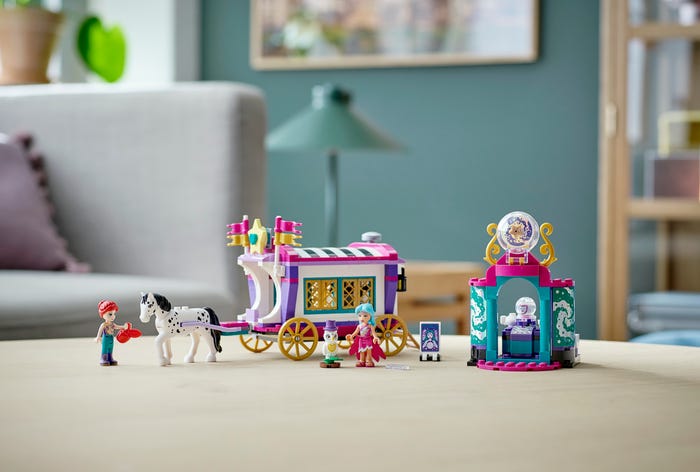 Head for the countryside aboard the iconic LEGO® City tractor. Driving over rough ground is no problem with the tractor’s huge rear tires. Load the hay bales and crate with a pumpkin, apple and carrots into the tractor bucket.

Then raise the boom to lift them into the air and drive them over to the farmer and his daughter – there’s a hungry rabbit to feed! 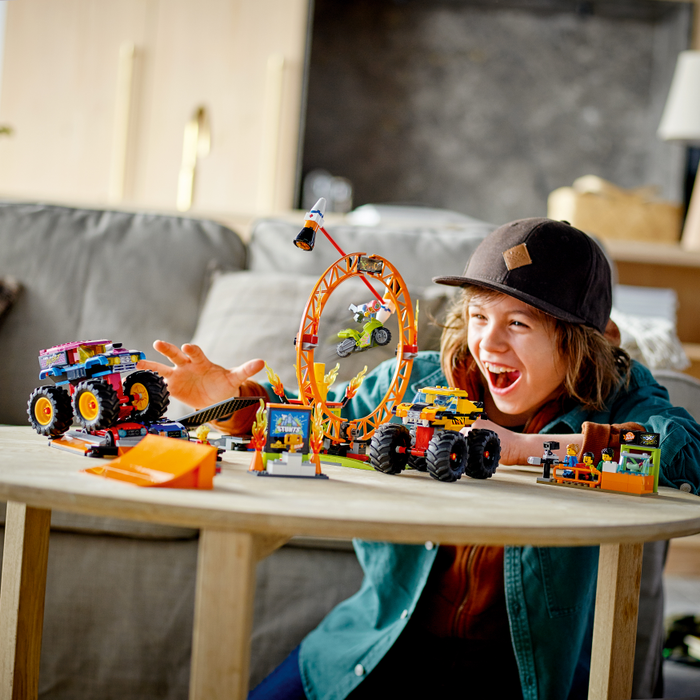 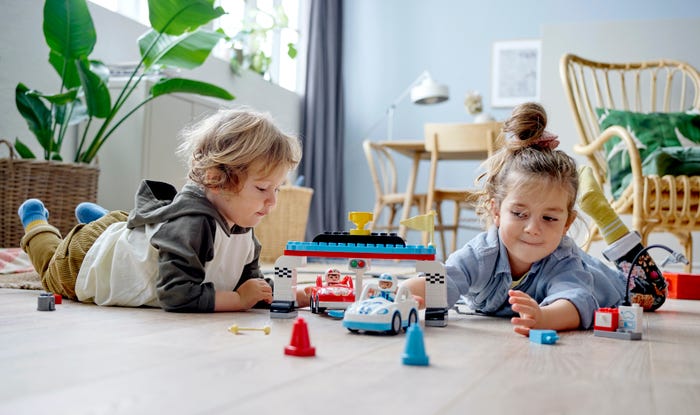 Disney has been inspiring children for generations, and now you can bring that magic home for Christmas with these 10 iconic sets from stories old and new.

The Top 6 LEGO® Animal Toys for Kids This Holiday Season