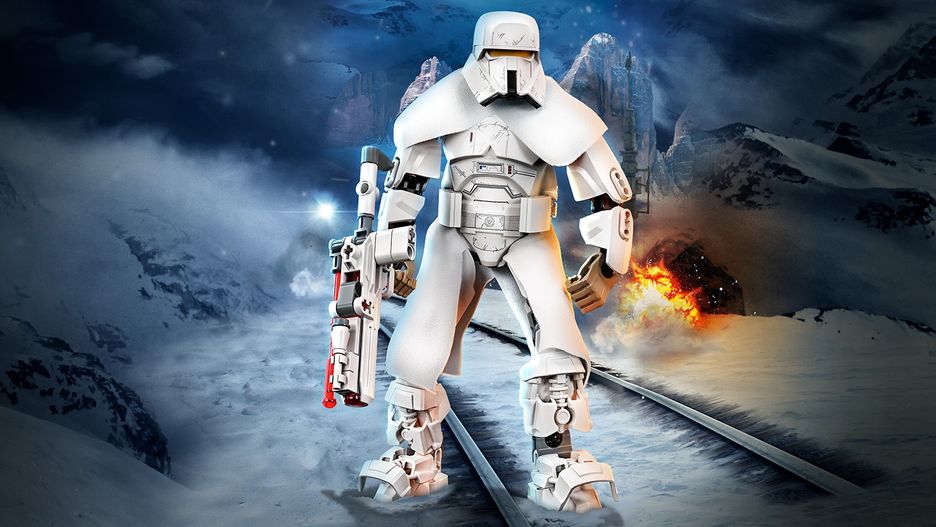 Enter battle with the awesome LEGO® Star Wars 75536 Range Trooper! Pretend to power up his magnetic boots and grab the powerful weapon with spring-loaded shooter. Then put him in a battle pose and get ready to stomp into action! 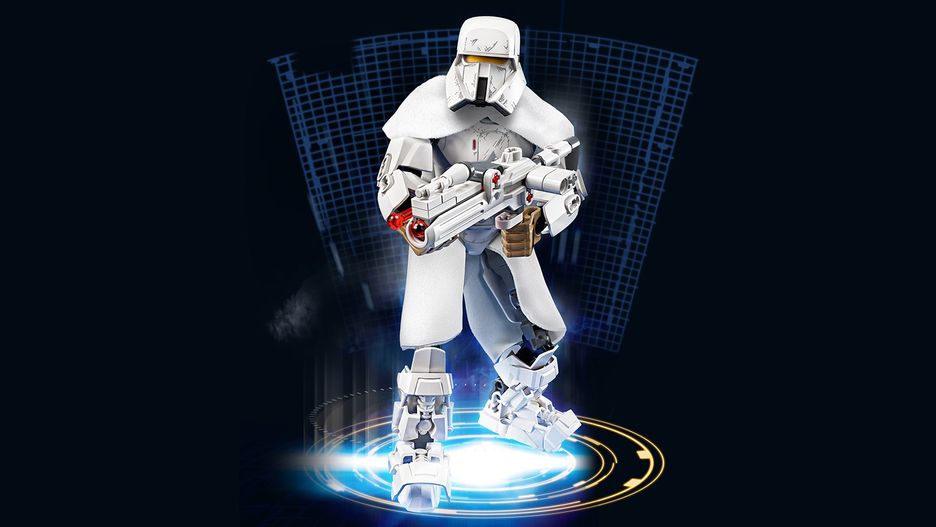 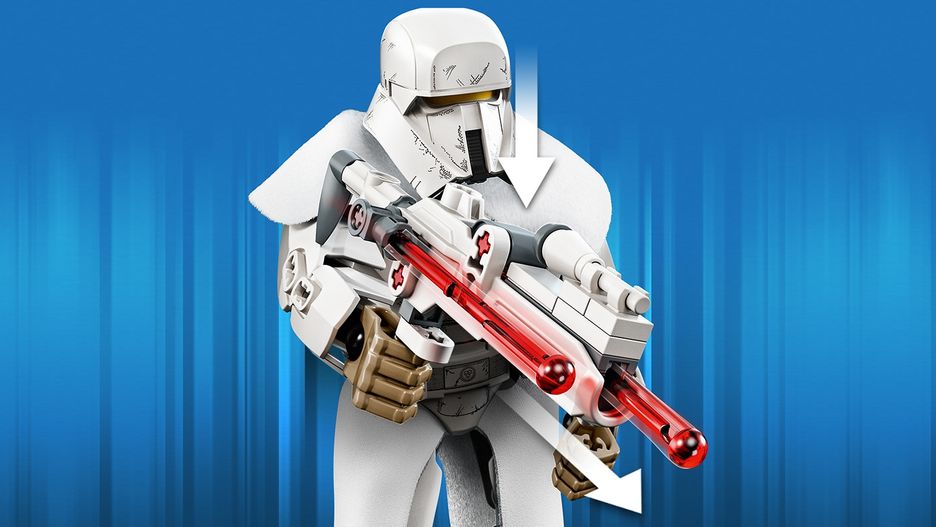