This page is for super heroes only. LEGO® DC! Get all the news and videos about your favorite characters, minifigures and sets.

Help Batman™ defeat the villains and send them back to Arkham Asylum! 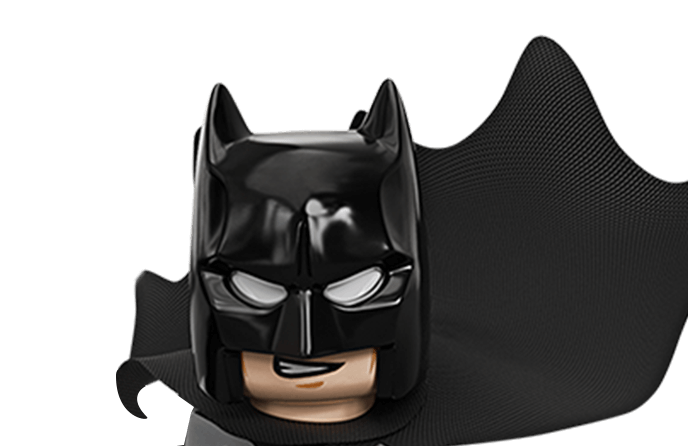 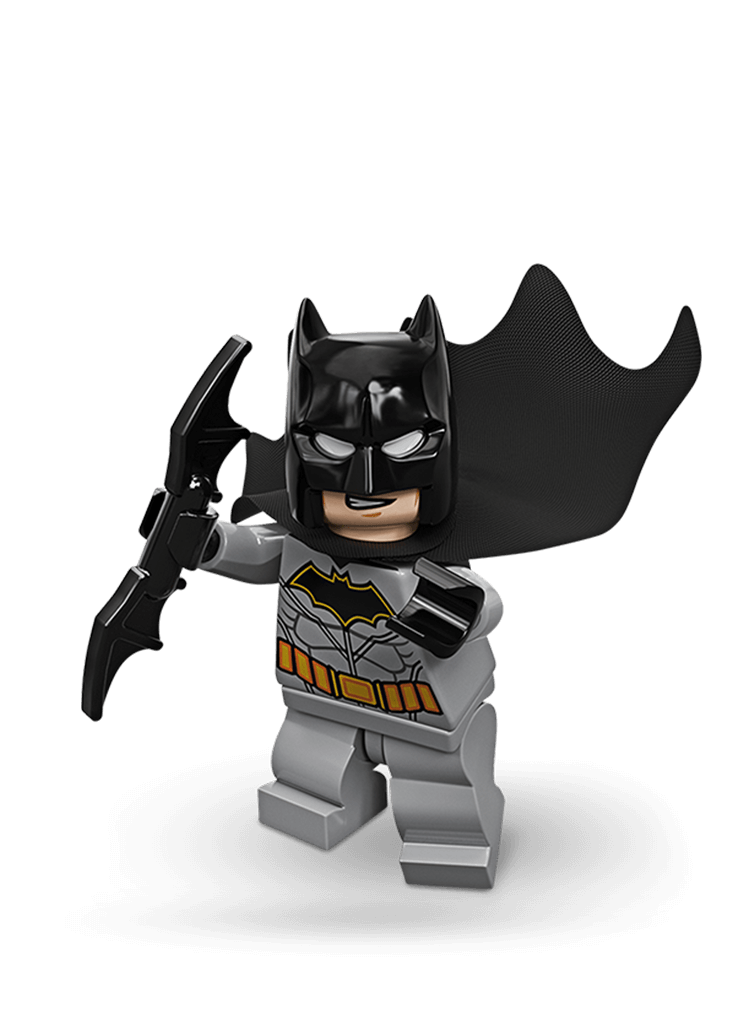